Max Romeo and Family Delivers on “Flatten the Curve” Track

Black Initiatives A Revolution In Action 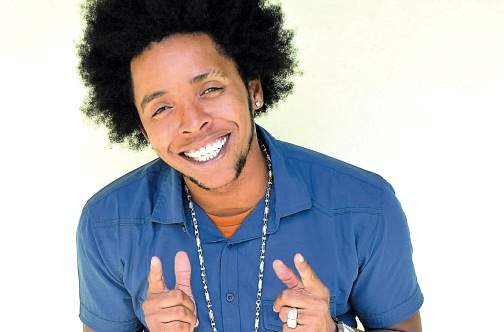 After making the link through social media, the track took approximately eight weeks to be completed, according to producer Richard Gowe.

“The initial idea for “Ghost Girl” came from a reasoning Shane O and I were having about a woman he used to just vibe and smoke a lot of ganja with, who unfortunately passed away,” the producer explained, “He thought it would’ve been a great idea to commemorate her in a track as a ghost who speaks to him after he smokes some really good weed. After that we went to work; he freestyled over the riddim and the rest was history.”

The track’s lyrics are brought to life in the accompanying animated video, through colourful and vibrant imagery. Released on June 12, 2020, the video has already amassed over 50,000 views. In addition to the impressive response online, “Ghost Girl” has also made an impression on the charts.

“I’ve gotten positive feedback on the record so far with its biggest achievement being a placement in the Top 200 Reggae chart on iTunes,” the producer added.

The label has spearheaded the release of several hits, such as The Open Mind riddim which features talented artists like Dre Island and Jahvinvci. They are also behind several projects for  Dancehall artiste Tommy Lee such as “Bad Gyal Duppy”, “ Love Yuh”, as well as the album “New Creator.”

“I believe good energy is the key to my creative process. My job as the producer is to have a vision in mind for how I want to bring the record to life. When the collaboration begins I think it’s important that everyone is allowed to input, give constructive criticism and feel respected,” expressed Ricardo Gowe.

This is not the first time Shane O has worked with Ricardo Gowe Records, as he appeared on the label’s April 2020 released Relentless Riddim EP, on a track titled “Get That Money.” This will certainly not be the last, as another collaboration is currently in the works, a track titled “Weirdo.”

Distributed by Zojak World Wide, “Ghost Girl” is available for purchase and streaming on major digital platforms including Deezer, Apple Music and Spotify.