100 BAUXITE WORKERS LAID OFF IN GUYANA

SCHOLARSHIPS IN BARBADOS IN MEMORY OF NATIONAL HERO 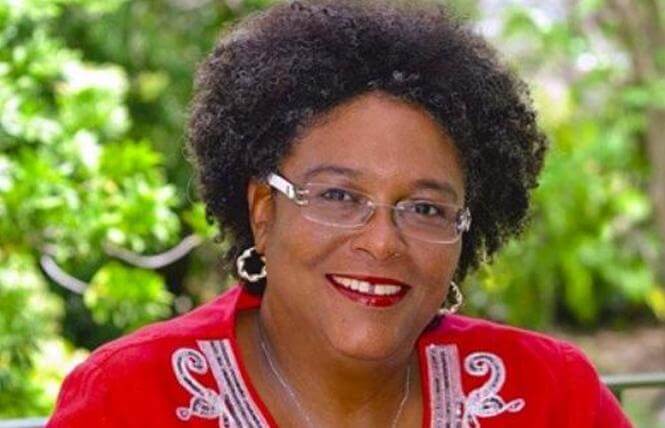 Prime Minister of Barbados Mia Mottley has announced that her government will be issuing three scholarships from 2021 to newer secondary school students in fields of interest of national hero the Rt Excellent Errol Walton Barrow.

PM Mottley says these would be in the areas of Maritime, Aviation and Culinary Skills.
She further informed that the government has a significant appreciation for education as it is viewed as an act of liberation and freedom for the poor.

She made this announcement during the unveiling of a plaque commemorating the late national hero in St Lucy.

The PM says between Grantley Adams and Errol Barrow, the foundation for democratization of education in Barbados was laid.