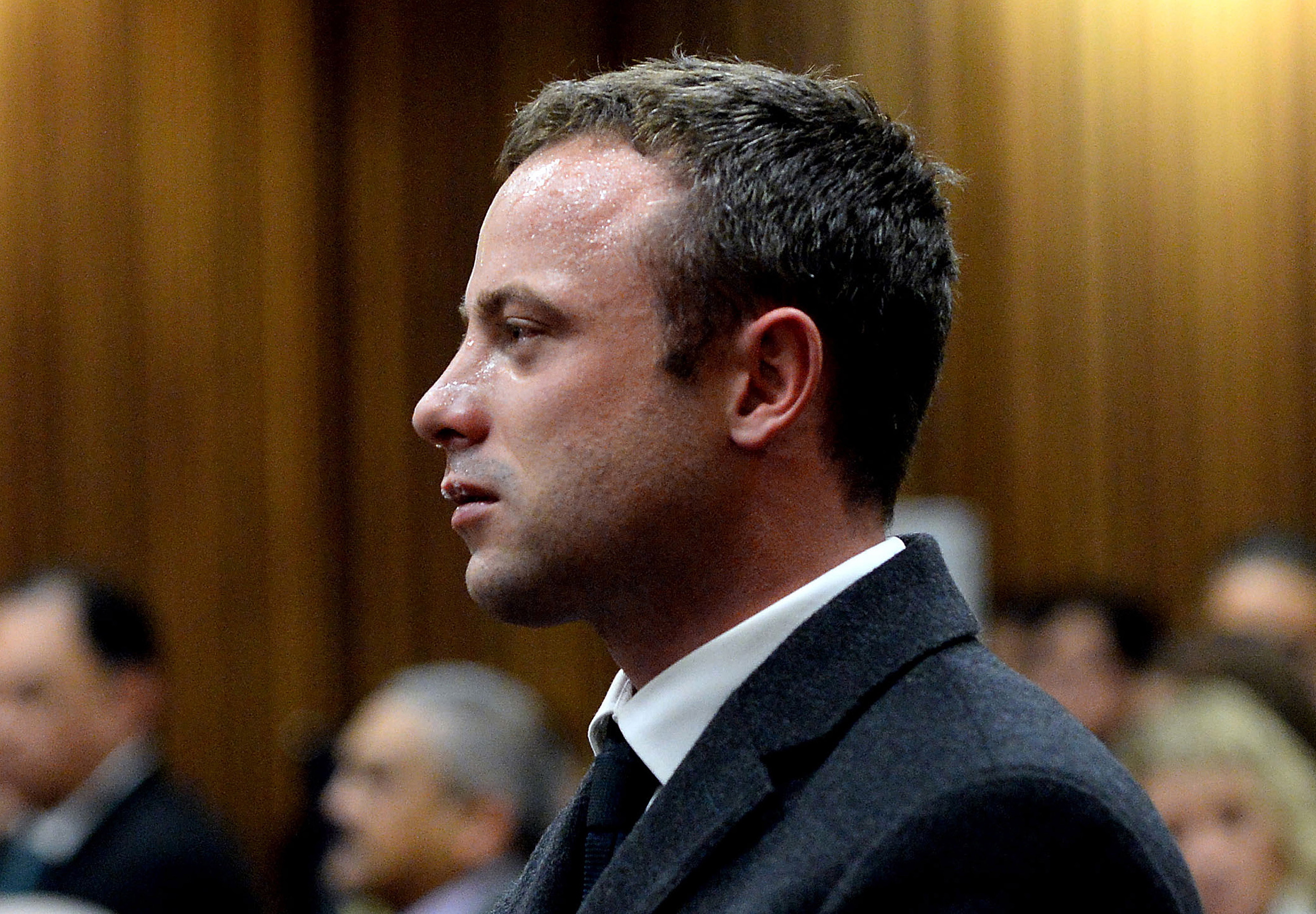 JOHANNESBURG _ An official says a top South African appeals court is finalizing a decision on whether to send Oscar Pistorius back to prison by overturning a lower court’s manslaughter conviction and finding the double-amputee Olympian guilty of murdering girlfriend Reeva Steenkamp.

Paul Myburgh, registrar of the Supreme Court of Appeal, told The Associated Press on Monday that no date for the ruling has been announced.

Pistorius, 29, was released from jail on Oct. 19 after serving a year in prison and is under house arrest.

Prosecutors say Pistorius shot Steenkamp during an argument on Valentine’s Day 2013. The defence says Pistorius killed Steenkamp by mistake, thinking an intruder was in his house.