Pharrell, One Direction, Florence + The Machine among headliners at Apple Music Festival 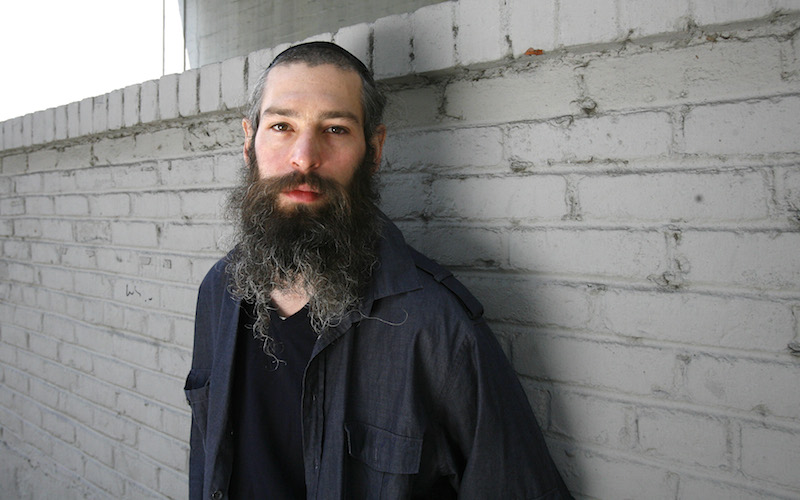 MADRID _ Organizers of an international reggae festival in Spain have cancelled a concert by the Jewish American singer Matisyahu after he declined to state his position regarding a Palestinian state.

A local branch of the pro-Palestinian Boycott, Divestment and Sanctions Movement had campaigned against the concert in the town of Benicassim, accusing Matisyahu of being anti-Palestinian.

Rototom Sunsplash festival organizers said on their Facebook page they cancelled the Aug. 22 concert because the singer declined “to declare himself regarding the war and in particular the right of the Palestinian people to have their own state.”

The World Jewish Congress on Sunday slammed the cancellation as anti-Semitic and urged Spanish authorities to take action.

In the statements, the organizers said the festival has always supported the Palestinian people’s rights and denied they had cowed to the pro-Palestinian group. They said they regretted Matisyahu wouldn’t be playing.

“We did not say NO to Matisyahu because he has Hebrew roots or as a Zionist, but we just simply considered inappropriate organizing something that would certainly generate a conflict,” one statement said.

On his Facebook page, Matisyahu _ whose name is Matthew Miller _ Monday described the decision as “appalling.” He said the festival organizers were pressured by the pro-Palestinian group and wanted him “to write a letter, or make a video, stating my positions on Zionism and the Israeli-Palestinian conflict to pacify the BDS people.”

“I support peace and compassion for all people. My music speaks for itself, and I do not insert politics into my music,” he wrote and questioned whether other festival artists had faced similar demands.

This story has been corrected to show the festival name is Rototom, not Rotototum.