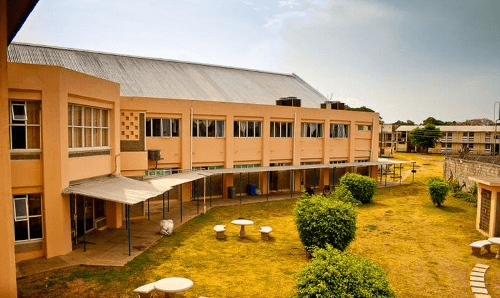 In a bizarre incident in Kingston Jamaica, WI. a male child only a few days old was stolen from the Maternity wing of Jamaica’s largest if not the region’s largest and oldest maternity facility in the English speaking Caribbean the VJH.  It has been proving to be most embarrassing to all and left many unanswered questions.
It was a month ago, January 9, 2019 that unnamed baby was snatched and found February 7, 2019.  Seven year old brother Adene said “I am happy to get my brother back”.
Inspector Phillip Dodd said they will be  “Re interviewing some of those already interviewed in the baby stealing matter” There are documents like “Health Certificate” and related alleged forged documents obtained by police from the suspected baby snatcher who is now in custody.  DNA results are awaited.
Today Friday February 8, 2019 the baby is to be reunited with his parents.  Also an identification is to be held to ascertain if the suspect can be identified as the snatcher.
The name and image of the suspected baby snatcher has been a tightly kept secret. We have a right to know without prejudicing the rights of the accused/suspect.
Patria Aarons occasional host at NNN said “My heart wrenched when I heard the baby found may be the one stolen.”
Nationwide’s Dennis Brooks, host of “This Morning” said on the segment  “What’s On My Mind”  “I notice that the see and blind culture has apparently ended in our society.  High praise for the Registrar of Births and the police for the role they played in the recovery of the stolen baby.” Continuing Brooks opined “The next time someone plans to steal a baby they will think twice …  there is nothing like solving a crime which acts as a deterrent to future crimes.” Brooks concluded.
DNA
DNA taken from all parties have proven that the baby belongs to the parents claiming the stolen baby.  The recovered baby whom we will call “David” is undergoing medical tests as we speak. David is not his real name.
Trauma
We wonder what impact is this having on the baby, if any … such trauma will be lasting? If Child development experts are to be believed.  We will hold fire until we have more information on this ongoing investigation.
Commentary
We are happy that baby David will be united soon with parents et al.  This must not happen again. There has been two such abductions within three or so months at different places.  This is not acceptable.  There must be stiff penalties to act as a deterrent to such thefts/abductions. Thankfully both abductions have ended with successful unifications.
Legal Right
We hope the legal rights of the suspect will be safeguarded. Even the suspect deserves protection under the law. Natural justice demands nothing less.
Hopeton O’Connor-Dennie is SIC Vision Newspaper Canada, is a veteran journalist, parent and keen observer of matters legal.