The Public Transport Is A Social Enterprise And Not A Profit Centre. 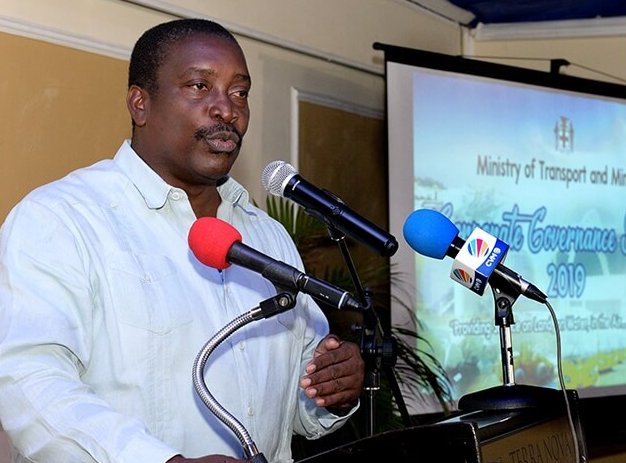 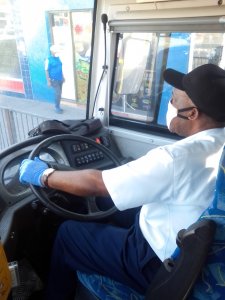 Deavon is a very experienced driver. He is a Senior driver at JUTC, and has a difficult hill route #54. which is narrow in parts and prone to landslides. This leads from Half-Way-Tree bus Park to Border, St. Andrew. Jamaica W.I.

Government must level the playing field

There has been the perennial debate as to the role and drain on the public purse for funding public transportation. Internationally public transport service is subsidized.  The public needs to be catered to in ways like: Children services, seniors assistance and the disabled to name a few. Transport is critical for such sectors. All citizens cannot own vehicles to transport themselves.

Government has that overarching responsibility to cater for the least among us.  Parks, social assistance, garbage collection and other amenities are funded, like unemployment benefit plans,  are all taken from the public purse. For example the former IMF advisor Western Hemisphere Department Uma Ramakrishnan has repeatedly made reference to the least affluent in our society by focusing on social cohesion.  She mentioned this at many of her press conferences.

Studies have shown that this leads to the desirable objective of social cohesion and harmony among citizens. Which society does not desire social stability? There is a definite coloration between social cohesion and stability as it relates to how a society is structured and is held together due to less friction. 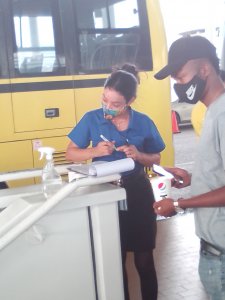 Customer service is high on the agenda at JUTC. Photo by Hopeton O’Connor-Dennie.

It is not expected that these social services will make a profit. They are not so designed. This does not mean they should not be run efficiently.  The less efficient the higher the delivery cost from the public or national purse. The head of a private taxi company  Mr. L. Barton has been most critical recently of the government for the subsidy being paid to the annual running of the Jamaica Urban Transport Company (JUTC). Barton thinks it is not fair to private operators. Let us examine Mr. Barton’s contention.  Does his claim make any real sense?

“Eleven billion Jamaican dollars annually is taken from the national budget to be used as subsidy to keep the company afloat.” 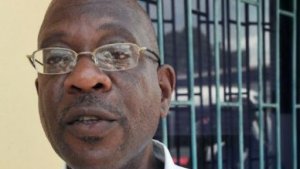 Photo of Louis Barton, President of the Taxi Association

JUTC must be viewed as a type of social enterprise. Public transport/ Transit worldwide is subsidized. This does not mean that they should or cannot be run efficiently. The difference is it is not profit that drives their progress.  It is the quality and value of the service to the poorest of the poor, the disabled, senior citizens and children.  These factors all add up so the service can be considered invaluable. Profit is important, but not the only factor that makes a business like transportation viable,  needed or a success.  Public transport or transit as it is called in some places is one such enterprise.  Mr. L. Barton needs to understand this scenario. Government must cater to all in our society. Mr. Barton does not have to see the bigger picture. Profit has to be his main focus for success. 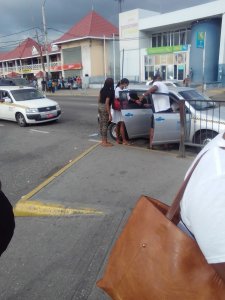 The cost of ridership for say private taxis need to be regulated as in remote locations the only form of public transportation are private taxis, as mass transportation is definitely not viable in remote or rural areas due to low population density. Citizens in rural and remote locations are usually of a lower income level than those persons living in more thickly populated areas where factories and other means of economic activity is concentrated.  More jobs are available as opportunities usually mean better sources of income which equates to higher spending power.  The government has a responsibility to also protect these rural folks in remote areas. Another concern is non city folks opting for urban drift.  Too many persons get crammed in the city which puts pressure on urban housing and other services.

These non city dwellers in most cases consist of farmers who need to bring their produce to market in the high density urban areas. They need to be protected by regulation of say fares for taxis, rural buses and market trucks etc.  A balancing act has to be found.   In the absence of a subsidy to this non urban transportation sector, fare regulation has to be the mechanism used to try and level the playing field.

The government cannot afford to leave anyone out in the cold or see them left behind. They must cater to all.

Hopeton O’Connor-Dennie is a veteran journalist who has an interest in social issues. He also has international exposure.