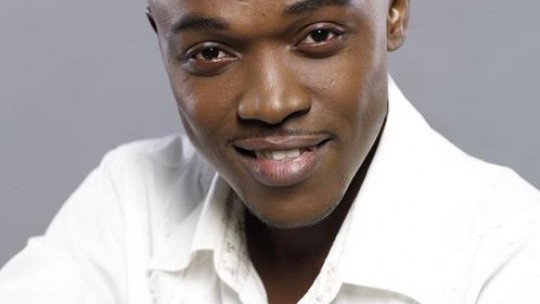 It will indeed be an experience on Boxing Day, December 26 and Saturday, December 30 when some of Jamaica’s gospel powerhouses take centrestage at the Manchester High School and Spanish Town Prison Oval respectively.

The show is headlined by Glacia Robinson who comes with a powerful testimony of divine healing after facing a mysterious illness for five years and literally coming back from the dead.

Produced by gospel music veteran GT Sound Limited who has upped the ante this year by teaming up with Glacia Robinson Ministries to stage two events in this its second year.

The Manchester experience will be addressing both the physical and spiritual needs as part proceeds from the concert will be benefitting the Percy Junior Hospital’s pediatric unit through donations of well needed items.

Spanish Town which has been facing a lot of challenges including the rising murder rate no doubt citizens there will experience a revival as the artistes ministers in songs.

Commenting on the leg of the show that will be stage there Robinson said the decision was largely influenced by the many challenges the community and its environs has been facing.

The Experience features top brass performers from Jamaica and heading the list is Kevin Downswell who is powerful performer and has been known to take his audience on a spiritual high as he feeds them a steady diet of spiritually charged songs which includes Close To You, If It’s Not You, Already Done and You Make Me Stronger.

Prodigal Son makes no bones about where his alliance lies. A fiery performer he can be expected to connect with songs such as I Wish, Can’t Cool, Deeper Than Church, Heart Surgery and Bless Me Too Much.

Rondell Positive has been making an impact on the gospel circuit with his songs and power-packed performances.

He has made the connection time and time again with songs such as You’ve Been There, I’ll Never Change, Sticks Nor Stones among others.

Noreta Lewis who charmed the hearts of the Jamaica Gospel Festival Competition judges copping the top prize with I’ll Make It ThroughThe Valley entry will find receptive hearts when she hits the stage.

Other acts billed for the show are Keesa Peart, Shawn Warren and The Anointed Musicians and singers.

Boxing Day’s event will begin at 6 pm which Spanish Town is slated to kick off at 7:30.