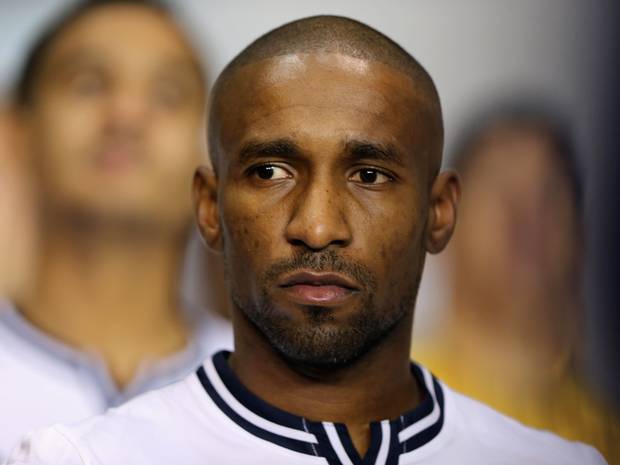 Drake, who has an ambassadorial role at the MLS club, rang the Tottenham striker to convince him to join the club according to The Daily Mirror.

Defoe is reportedly a big fan of Drake and was amazed to have been given the phone call apparently.

The England striker is said to have agreed a four year deal with the Canadian club, as he looks to secure a lucrative finish to his career.

Toronto are reportedly set to pay him £90,000-a-week as well as paying for accommodation for his family and unlimited flights – something that could be crucial if he wants to make England’s World Cup squad.

For the original report go to http://www.independent.co.uk/sport/football/transfers/transfer-news-jermain-defoe-talked-into-toronto-move-by-rap-star-drake-9013322.html