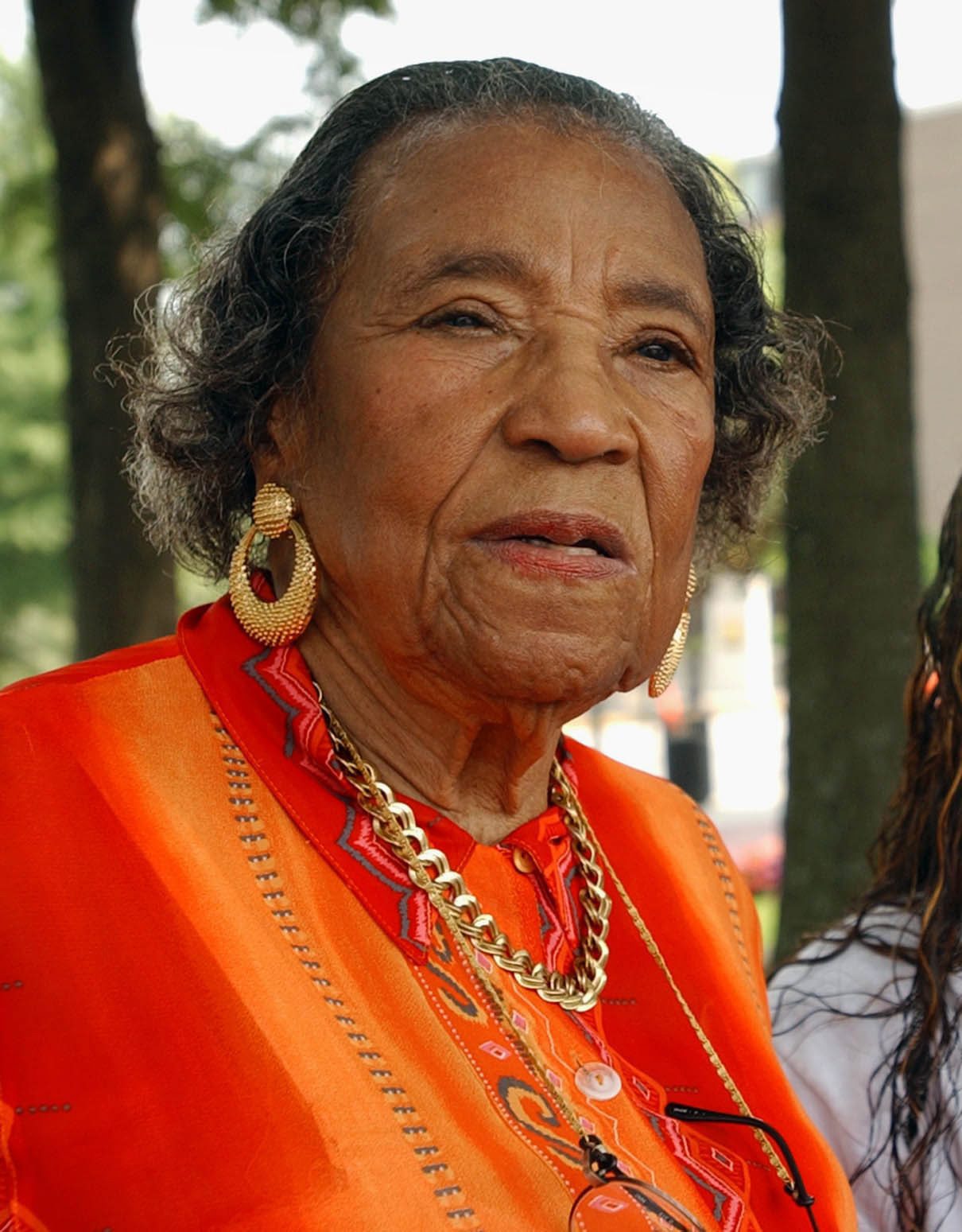 MONTGOMERY, Ala. (AP) _ Amelia Boynton Robinson, a civil rights activist who nearly died while helping lead the 1965 Selma march, championed voting rights for blacks and was the first black woman to run for Congress in Alabama, has died. She was 104.

Her son, Bruce Boynton, said she had been hospitalized after suffering multiple strokes and died early Wednesday in Montgomery.

Robinson, then known as Boynton, invited Dr. Martin Luther King Jr. to participate in a voting rights march in Selma, Alabama, in 1965. She was badly beaten and gassed during the march across the Edmund Pettus Bridge on what became known as “Bloody Sunday.”

Fifty years later, Barack Obama, the first black U.S. president, pushed her across the span in a wheelchair during 50th anniversary commemorations in March.