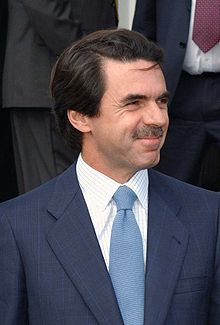 MADRID _ Nineteen former leaders from Latin America and Spain are pressuring Venezuela to release opposition politicians who have been detained.

In a statement released by the foundation of former Spanish Prime Minister Jose Maria Aznar, the leaders called for the politicians’ immediate release and for groups like the Organization of American States and the United Nations to craft “an alternative solution that respects constitutional principles and international standards.”

The statement was released on Monday, four days before the Summit of the Americas starts in Panama. Leaders from 35 nations, including Latin American and Caribbean countries, the U.S. and Canada, are expected to attend.

The detentions in Venezuela are sure to be a summit issue. The biggest theme is the thaw in relations between the U.S. and Cuba.