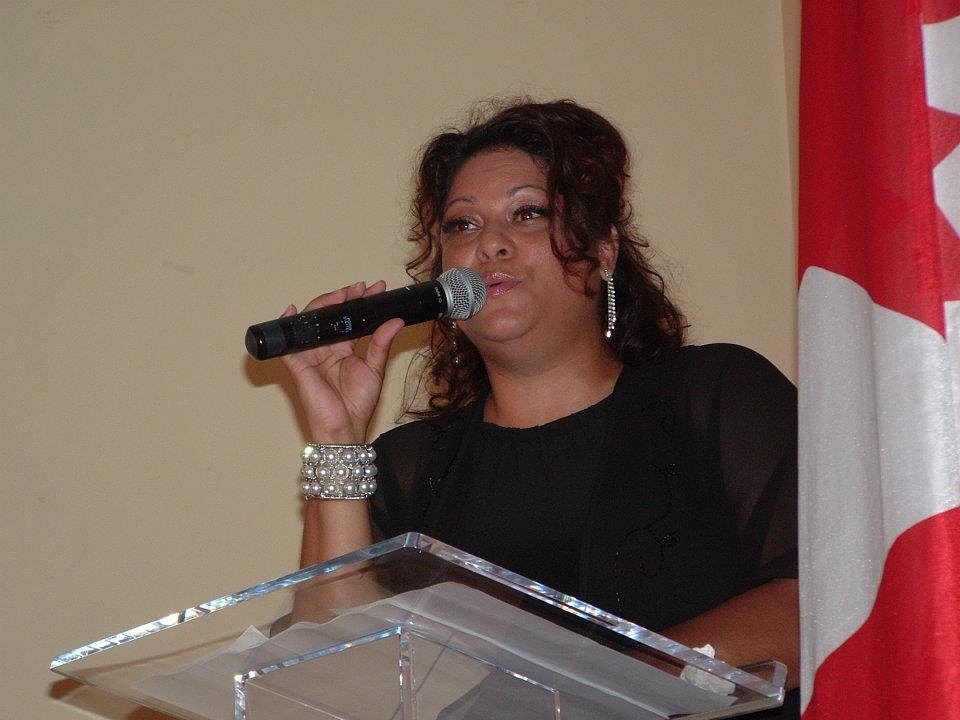 Carrie Mullings, Founder of Stages and owner of Rebel Vibez formed the concept of Stages late 2015, she formed her team of sponsors and included Montreal based P.R Firm to aid in the public relations and branding department of the show.

Carrie has been known to support upcoming reggae and Canadian talents, providing an outlet for Canadian artists on the radio over the past 13 years. Dubbed as “Mumma Canada” by the Industry, Carrie has been awarded for Top Radio DJ & International Ambassador and was listed as one of the top 100 black females to look out for in Canada. She presently holds the position as on air personality and Reggae Ambassador on Vibe105 in Toronto with her weekly “Rebel Vibez” show airing 10am – 11pm Mondays, and follows up as a ‘Broadcast Swing’ through the MiddayVIBE from 11am-1pm.
Randy Reid, General Manager of Programs and Broadcast Operations at VIBE105 is a strong advocate of the “Stages” brand.

“… Carrie Mullings has been a shining star in the growth of Canadian Reggae music across the country and a positive force for the development of emerging aritsts” expressed Reid.

“VIBE105 is excited to lend our support in growing this initiative as a ‘go-to’ platform in the development of performance experiences for artists across the region and ultimately across Canada!”

Stages returns Tuesday, March 29th introducing the involvement of VIBE105 and the announcement of the official Stages Canada Host Hunt. The artist lineup will be announced next week.