A Good Day for Tessanne 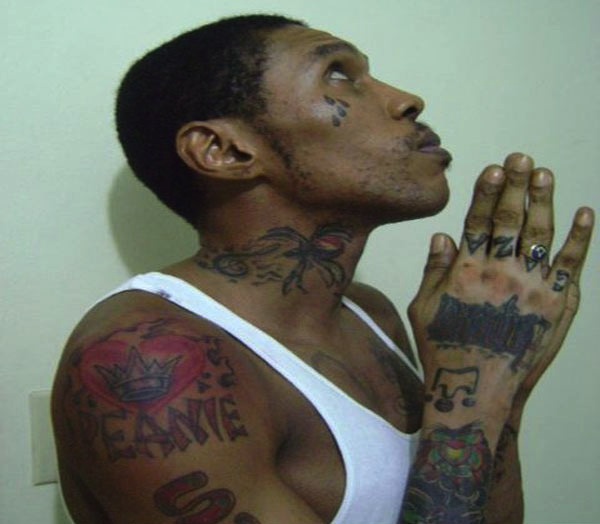 Vybz Kartel, whose real name is Adidja Palmer, has pleaded not guilty to the murder charge when the trial started last month.

He along with Shawn “Storm” Campbell, Kahira Jones, André St John, and Shane Williams are jointly charged for the alleged murder of dancer Clive “Lizard” Williams.

The trial was initially scheduled to run from November 18 through to December 6. However, witness are still taking the stand which could see the trial goes into it’s fourth week.

Yesterday the judge sent home the jury and cleared the courtroom of all press and observers for the testimony of former Jamaica Constabulary Force’s Cybercrime Unit head, Patrick Linton.

Hilton told the court that his testimony would have national security implications. Thedefense attorneys agreed amd the judge asked everyone including the media to leave the courtroom.

As a result we do not have any details about his testimony, but we suspect it is related to Vybz Kartel’s cellphones.

It’s also possible today that an employee of Digicel will testified in court.

According to authorities, Lizard was beaten to death by Vybz Kartel and his co-accused at his house in Havendale, St. Andrew on August 16, 2011.

His body was not found.

If convicted the accused men could spend the rest of their life behind bars.

For the original report go to http://urbanislandz.com/2013/12/06/vybz-kartel-trial-day-15-live-updates-cybercrime-cop-testified/