Ricky Skerritt Will Remain As Head of West Indies Cricket 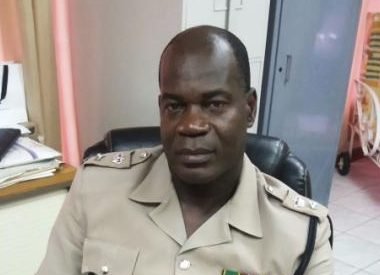 ACP Fitz Bailey, head of C-TOC in the JCF. 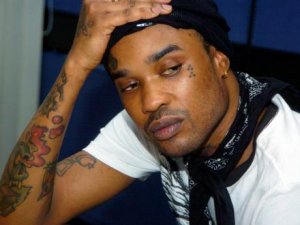 The high profile homicide of the British Linkup Crew likely left the dancehall community somewhat traumatized and stunned. It was like the lightening that struck Saul on the Road to Damascus.  He did not know what to do. He was struck and left bewildered.  A light virtually blinded him. Saul found his eyes scaled and he was unable to see. He had to be led, according to scriptures to the house of one Pricilla and Ananias. Dead strangers to him. So was that conversion, the mother of all conversions. Well documented and very often quoted.  You may ask what has this well known biblical story have to do with the brutal murder of the British Linkup Crew?

Saul had no clue what had hit him. Police had no clue to this murder either. They were baffled. At least Saul was led. They had nowhere to turn for answers. They had no leads or anyone to lead them in any direction.  So they felt until ballistic tests open the door that they naturally thought was shut tighter than a sardine tin.

Prior to that Law enforcement seizing that illegal firearm from Tommy Lee Spartan, this murder was a mystery. As we say to find the slightest clue was like looking for a needle in a haystack.  Virtually an impossible task.  Alas!  Alert police officers stopped Tommy Lee Spartan and got lucky. Firstly,  he admits to the possession of this illegal weapon and is sentenced.

In the past that would be the end of the story. For starters a suspect confessed to a crime. An illegal firearm is taken off the streets. Great job.  Oops!  Don’t throw away or destroy this vital piece of evidential material.  In the first world the work has just begun.  Their training tells them there is still more information to be obtained. A new world has opened up which would make Columbus redundant.  This is no fake claim. This is for real. You can trust this test. It is akin to the fingerprints of a person. This test can identify a bullet or the weapon that discharged the projectile. In this case a bullet and it’s casings. Their fingerprint so to speak.

We cannot say for sure at this point who fired that weapon that killed the British Linkup Crew. We have just solved one aspect of the puzzle.  We may still have a ways to go in identifying who done it.

To solve a crime, a suspect has to be placed at the scene of the crime.  Is there video evidence when this shooting occurred?  Who was there? Who fled the scene.  Were the hands of those present at the crime scene swabbed for gun powder residue?  Was Tommy Lee  Spartan at the scene of the shooting of the British Linkup Crew? That is the key to open the door to help to solving this murder.

The role of Crime scene detectives are critical. Canvassing for witnesses is crucial.  Whom saw what? Even the slightest apparently insignificant piece of information is vital.  Is there a video?  Most dancehall events have videos.

We are calling on the police not to forget basic training.  We are sure this crime is solvable.  Too many persons would have been there not to have seen the trigger person. Tommy Lee Spartan is in prison and going nowhere in a hurry.

Was there a motive ever established why Daddy Fowl may have been killed?  Was Tommy Lee Spartan ever a suspect before  in the killing of British Linkup Crew?

Is Tommy Lee Spartan the main suspect in the murder of the British Linkup Crew? You be the judge. He cannot be ruled out.  Who fired that gun that faithful moment?  Were bullet fragments retrieved from the body of Fowl?  If possible the body should be exhumed. We wish to interview DCP Bailey as we further investigate the murder of the British Linkup Crew.

Was an X-ray done of the deceased at the point of the initial investigation?  Is it too late?

Hopeton O’Connor-Dennie is a veteran journalist who has specialized training in investigative journalism. He has international exposure. 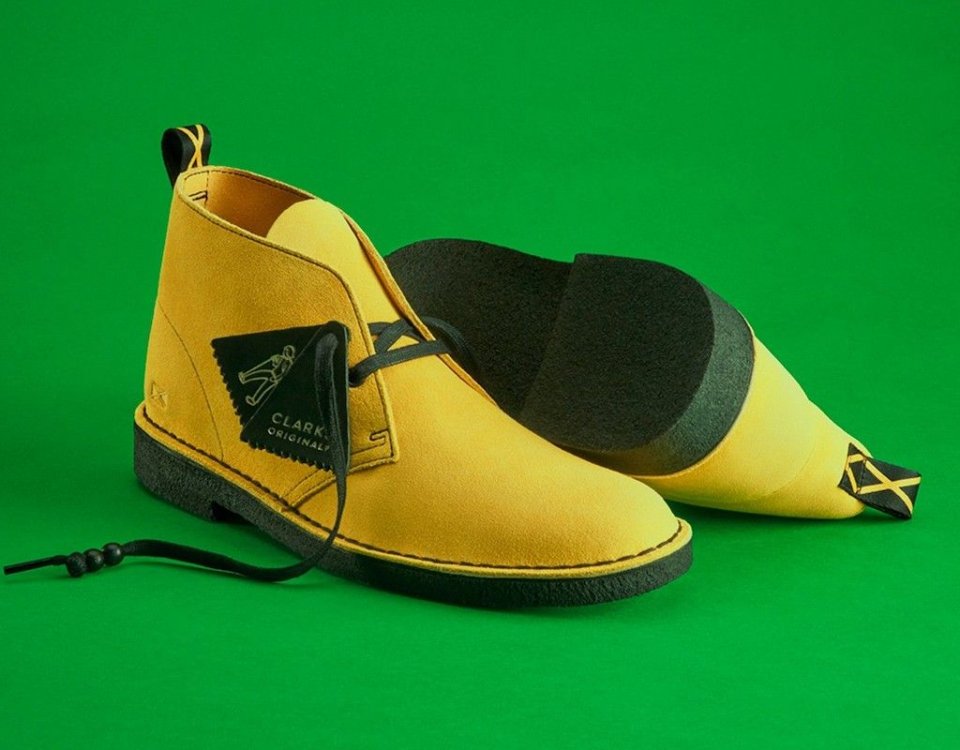