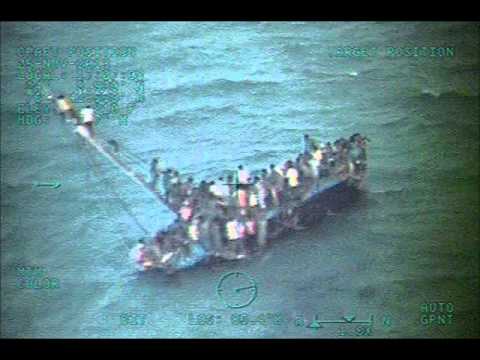 Authorities in the Turks & Caicos Islands say they have detained 65 Haitian migrants.

The government says the group was found late Thursday aboard a boat near the British Caribbean territory. Officials said in a statement Friday that the migrants will be deported soon.

The arrests occurred the same day that authorities in the nearby Bahamas detained another 112 migrants from Haiti.

The Turks & Caicos Islands are located between Haiti and the Bahamas and have long been a destination and smuggling route for Haitian migrants.