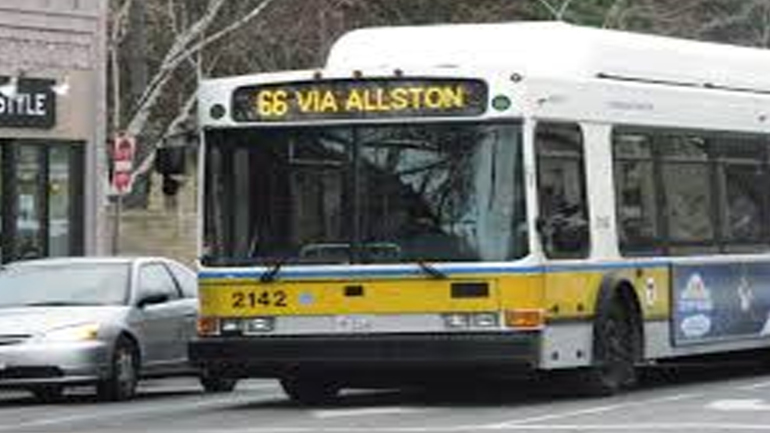 BOSTON(AP) _ A Boston bus driver made a new group of friends by surprising passengers with a treat to help brave the sweltering heat: He made a stop at a child’s lemonade stand.

Boston.com reports (http://bit.ly/1Kh2qRd ) 49-year-old John Lohan first asked riders if they would mind. With no one in a hurry, the passengers agreed and Lohan treated each to one 50-cent cup of lemonade from the West Roxbury stand on Thursday.

The Jamaica Plain resident says he noticed the lemonade stand a little over an hour before and decided he would ask passengers about stopping on his next trip.

Lohan says the timing was right, because there were only a half-dozen passengers and he was near the end of his route. He says it’s likely the last time he does it.