Nicki Minaj Boyfriend Safaree Gets A Giant Tattoo Of Her [VIDEO] 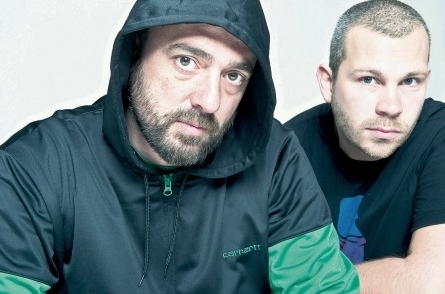 It is driven by a number of songs including Dreams of Brighter Days by Busy Signal and RC, Romain Virgo (Soul Provider) and Hezron (Everytime).

Oliver Schrader and Joscha Hoffman are the men behind Silly Walks Discotheque, which is based in the city of Hamburg. The team started their foundation sound system in 1991.

Reggae artiste Gentleman (given name Tilmann Otto) got his first break as an MC for the crew during its formative years.

The Honey Pot yielded a big hit in Chronixx’ Smile Jamaica which went to number one on BBC Radio 1’s Xtra Charts.

For the original report go to http://www.jamaicaobserver.com/entertainment/Brighter-Days-for-Silly-Walks_15556558