TORONTO, June 26, 2020 /PRNewswire/ — Terrell Owens today said he experienced racist treatment from coaches while playing for the San Francisco 49ers. The NFL Hall of Famer made the remarks at the 30,000-attendee online conference Collision from Home, produced by the team behind Web Summit – the world’s largest tech conference.

NFL Hall of Famer Owens, who played for the 49ers from 1996-2003, spoke of being raised by his grandmother who grew up in segregation-era Alabama, saying, “I listened to her talk about what it was like to grow up in that time. She prepared me, indirectly, for what I had to go through and what I was going to see as I got older.”

“I saw that with some of the encounters I had with certain coaches, especially in San Francisco, just instances of how I was being treated versus other players. Had I gone out and I said some of those things, then people would’ve looked at me because of who I was at that time, like, ‘Oh, he’s race-baiting. Why does race have to always factor in something?'”

Owens said there is “no earthly reason” why black people and people of colour shouldn’t support the Black Lives Matter movement, and spoke of the recent death of George Floyd, as well as the death of unarmed African-American Ahmaud Arbery in Glynn County, Georgia.

“The system is failing us. And it has failed us as a black race for so many years. And it’s so unfortunate that it has come to George Floyd’s death to really open the eyes of America, because now America sees what it’s like to be a black person or a person of colour in America.”

“You’ve seen it with the recent events of Ahmaud Arbery being shot… These are things that are uncalled for,” said Owens.

Watch a clip from the interview here.

Terrell Owens is a man on a mission. He’s an NFL Hall of Famer, actor, humanitarian, fitness expert, model and motivational speaker. He may be credited as one of the most electrifying players to ever take to the field, but he’s not prepared to stop there.

Collision is known by CBC as the “TIFF for tech,” while Inc. Magazine calls it the “fastest-growing tech conference in North America.” Collision is set to move online for 2020 with Collision from Home. Collision will return to Toronto as a physical event for the second year from June 21-24, 2021 at the Enercare Centre.

Whatever Web Summit is, it wouldn’t be possible without an incredible team of over 200 employees based in Dublin, Lisbon, Toronto and Hong Kong, including world-class engineers, data scientists, designers, producers, marketers, salespeople, and more. They’ve disrupted an old industry by building incredible software and designing mind-blowing events, revolutionising how people and ideas come together to change the world. 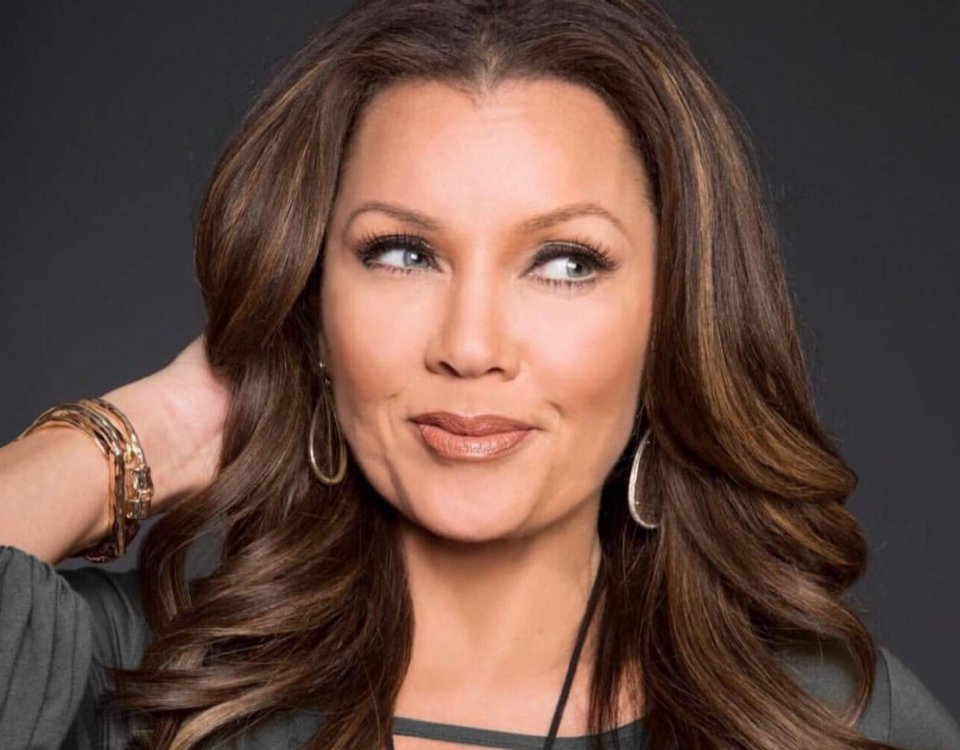 The 41st annual A CAPITOL FOURTH, America’s Independence Day celebration on PBS, will be hosted by multi-platinum recording artist and star of television, film and the Broadway stage Vanessa Williams. The program airs Sunday, July 4, 2021 from 8:00 to 9:30 p.m. ET.