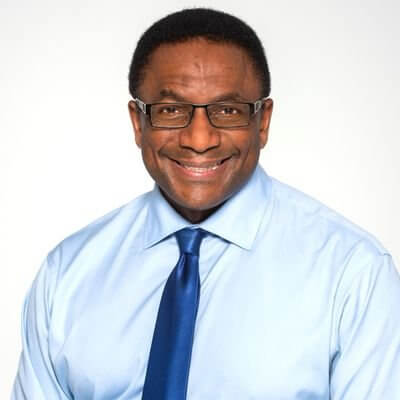 In recent weeks, here in Toronto and around the world, people have been raising their voices and calling for an end to racism generally, highlighting anti-Black racism and anti-Indigenous racism, and racism against marginalized communities.

The City of Toronto is committed to confronting systemic racism, listening to residents and making meaningful changes to ensure Toronto’s communities are kept safe.

This motion proposes the development of alternative service delivery models for community safety response, particularly for individuals experiencing mental health crises, which would not involve police officers attending the scene. This would ensure that police are doing police work, and communities are receiving the right response for the issues they are facing.

The motion also proposes a realignment of the City’s budget priorities that focuses on the most marginalized in our community, to ensure they have the supports they require to address the root causes of crime and provide opportunities for all Torontonians.

In the past five years, the City has developed plans to address these issues, including the creation of the first Confronting Anti-Black Racism Unit in North America, the City’s Poverty Reduction Strategy and Indigenous-led Poverty Reduction Strategy, and the Immediate Steps to Address Gun Violence Plan. In addition, the City has created an Indigenous Affairs Office to lead the City’s work on Reconciliation. The motion proposes that, in addition to further prioritizing and wherever possible accelerating these investments in future budgets, any savings or re-allocations realized through a review of Toronto Police service functions, will be invested back into these Council-endorsed programs.

Residents can review the Report CC22.2 and the amendments made by Council at http://app.toronto.ca/tmmis/viewAgendaItemHistory.do?item=2020.CC22.2.

Read the report from Mayor John Tory on Changes to Policing in Toronto: https://www.toronto.ca/legdocs/mmis/2020/cc/bgrd/backgroundfile-148277.pdf.

“Today, City Council demonstrated that we are absolutely committed to confronting systemic racism, to significant changes in policing, to making sure we are listening to people, and to getting on with making changes. Sensible, meaningful change in policing must happen and we have begun to lay out the steps to ensure it does happen, together with a robust engagement of the public on these issues.”
– Mayor John Tory 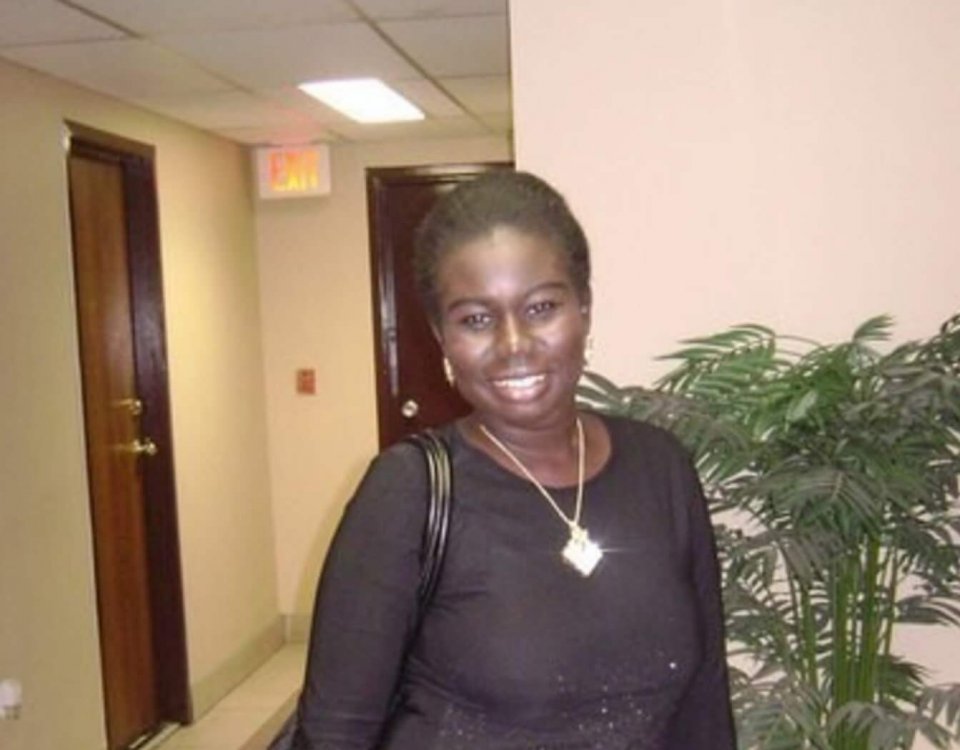 ‘Life Is a Journey – Don’t Forget to Stop and Focus on the Traveler’: Clothing Designer Salwa Yak Launches Positive Line of Fun Loungewear Centered on Peace, Love and ‘Your Happiness’