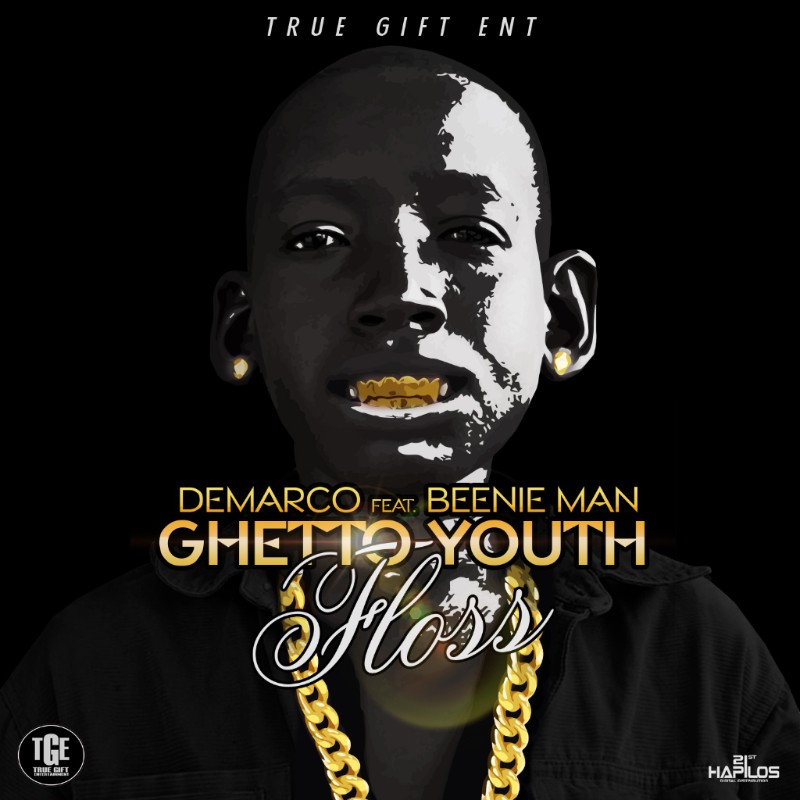 Directed by True Gift Entertainment team which includes Damanic Green (Damaniac Visualz), Blaine Pingue (Social Yaad) and Gareth, aka The Truth, (ID Studios), fans of the dancehall stars and the song can look forward to the video which was recently filmed in various parts of St Andrew, including Molynes Road and Lindsay Crescent.