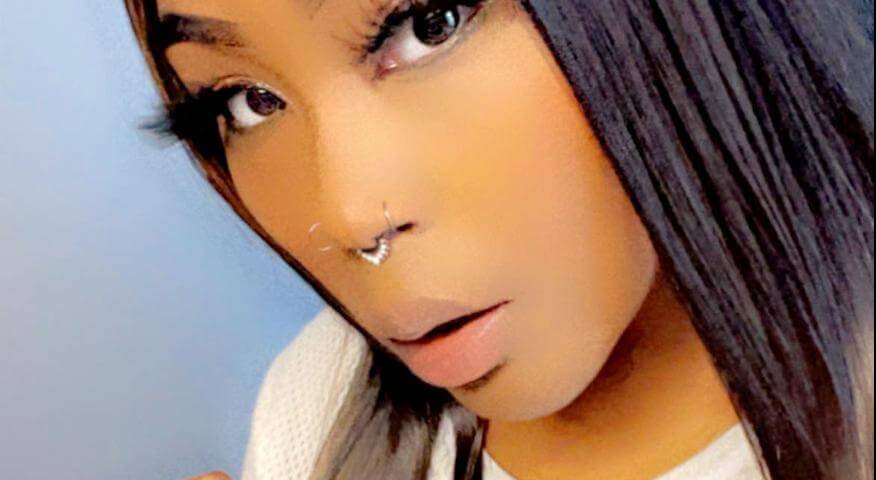 Among some of the biggest concerns of Jamaicans, is the  inability of the poor to cushion the heavyweight  price increases. 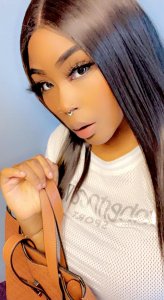 Basic food items, such as tinned mackerel and chicken- back have joined that flight long ago, while salted fish is looking to join oxtail first class.

On Wednesday,  Prime Minister Andrew Holness did not dodge the plight of the poor during  the opening of Isratech Supercentre in  Shooter’s Hill, Manchester.

According to PM, focus  will be on the poor and vulnerable Jamaicans ” to ensure that they can survive this difficult  time until matters in the geopolitical arena are resolved and some stability can return to our global energy and food markets.”

The latest program is  the We CARE Energy Co- pay, under which the government pays a portion  of the electricity bill for some Jamaicans over four months. This program  costs more than $ 700 million per month.

US -based singjay DC0D3, whilst  endorsing the government’s plan, is cautioning consumers to shop wisely.

“let’s face the truth, a lot of poor people spend foolishly. They do not make up a shopping list, but rush to the supermarket, fill their trolleys without knowing from where the next big money will come.”

“As an entertainer, I love to shop -like most women do, and I treasure name-brand clothes. But, sometimes we may have to buy what we need, instead of what we want.”

“Whenever Delly Ranx sends me a riddim to drop a song, I think about it carefully. So, I do a song which he liked. It was released  April 22. 2022.

Born Arianna Clarke in Alexandria. Virginia US, her  interest in music began at a very early age.

“My mom took me to a recording studio when I was two years old, and I could play some seven musical instruments, including the guitar and  flute as a teenager.”

She recorded her first song ” Dreams On The Hill”  on her owned ABR Production  label, and has produced a riddim track “Bad Gall” ft. Delly Ranx.

Her singles include “Cah Gi Mi Dat” and “Tokyo Drift.”