Top ranked Serena Williams wins another one, reaches 3rd round at Wimbledon

Despite Channing Tatum’s charms, ‘Magic Mike XXL’ is both too much and too little 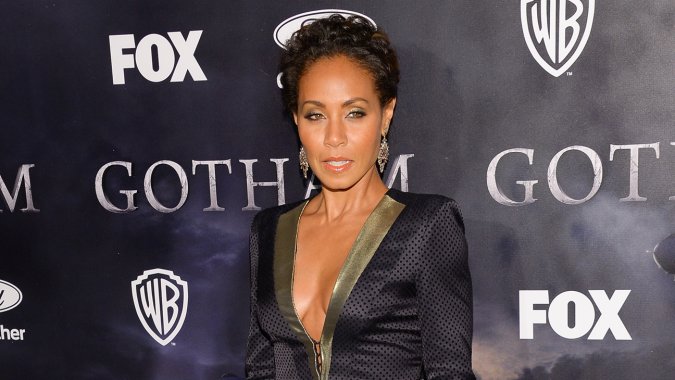 There’s an early scene in “Magic Mike XXL” that hints at what this much ballyhooed sequel woulda, coulda, shoulda been.

Mike Lane, played by the well nigh irresistible Channing Tatum, is alone in his furniture workshop. As he saws, measures and sands, the beat of the music he’s listening to starts to transport him. He can’t stop himself: he begins to dance, all around the shop, over and under the tools, a guy who just can’t keep those limbs from moving.

Tatum’s a great dancer and a wonderfully physical actor. We’d watch him do this all night. But we don’t get to.

Instead, we get almost two hours of often rambling setup, finally leading to a long-awaited climax when Tatum, fellow chiseled stud Matt Bomer and their buff male stripper cohorts take the stage to bump, hump, grind and swivel tirelessly as gleeful women rain dollar bills onto their oiled skin. Yes, we admire this tirelessness. But is it treasonous to suggest that eventually it becomes tireSOME, too?

Those who fondly remember the original “Magic Mike” will be sad to realize that Matthew “Alright Alright Alright” McConaughey is missing this time around. So is director Steven Soderbergh, though he’s back as cinematographer and editor; his associate Gregory Jacobs has taken the reins. What’s most obviously missing in this sequel, though, is a real plot. What there is can be summed up in five words: Road Trip to Stripper Convention. Or maybe six: LONG Road to Stripper Convention.

We begin three years after Mike traded the stripper life for his long-held dream of setting up his own custom furniture company. It’s not going as well as he’d planned.

Suddenly, Mike gets a call. It’s a ruse, but it brings him back to his old buddies from the Kings of Tampa, planning one last big stab at glory before retiring their act at the convention in Myrtle Beach, South Carolina.

One last show: Hardly an original premise. Still, there are moments of fun. One of these comes at a gas station convenience store manned by a young woman with an apparent inability to smile. Mike, seeking to convince Big Dick Richie (Joe Manganiello) that he has the creativity to move out of his stock fireman character, challenges him to find a way to make the young lady grin. He does, and gets his mojo back.

But too often, the gang’s stops on the way to the contest _ sort of a male stripper-themed “Little Miss Sunshine,” when you think about it _ start well and then just go on forever. This is true of a visit to a private Savannah strip club, whose owner, Rome ( Jada Pinkett Smith) has an unresolved past with Mike.

Rome and Mike? The idea is intriguing. But we never learn much about what happened. Things get sewn up quickly, and we move on. The same happens with the oddly unsatisfying (for us) relationship Mike strikes up with a pretty photographer (Amber Heard) he meets one night. We’d like to know more; she’s still there at the end of the movie, and we don’t really know why.

But maybe all that’s beside the point. The only thing that really matters is the giant show at the end, where each man gets his moment to shine, though frankly we’d have been happy just to fast forward to Tatum. But even when the star takes the stage, some of us might wish he’d do a little less, uh, simulating, and a little more actual dancing.

By the end, we’re somewhat exhausted. Surely “XXL” in the title wasn’t meant to indicate the length of the movie, but it rather feels like it. Sometimes a medium is a better fit.

“Magic Mike XXL,” a Warner Bros. release, is rated R by the Motion Picture Association of America “for strong sexual content, pervasive language, some nudity and drug use.” Running time: 115 minutes. Two stars out of four.