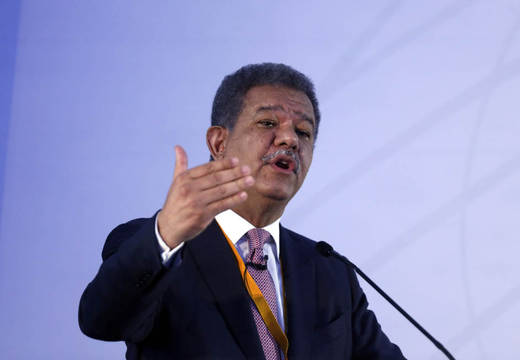 Officials close to the organization provided The Associated Press with the information.

They spoke on condition of anonymity because they were not authorized to speak publicly.

Phone calls and emails to Fernandez and to his foundation in the Dominican Republic were not immediately returned.

The Union of South American Nations mission has been beset by recent friction.

Last month, Brazil said it was pulling out because Venezuela’s government refused to accept its choice for delegation leader and shot down other proposals to guarantee a fair vote.

Venezuela’s government has refused to allow the European Union or the Washington-based Organization of American States to send observers.