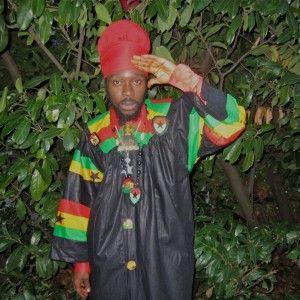 Ghanaian international reggae dancehall giant Kojo Kombolo, the ChiefExecutive Officer of Judah Promotions has said that the reggae dancehallmusic in vogue in Ghana now was what was done in 1992 in Jamaica.He said this during his interview on Pluzz FM’s morning show “AM Pluzz”.“When you listen to the youth of today, you could realize that they startedlistening to dancehall music during Vybz Kartel days but we startedenjoying the genre during Supper Cat days so we know what dancehall isabout and that is the ragamuffin,” he said.“The fact is that the industry itself has no knowledge about reggaedancehall because way back when we started putting up shows to encouragethe youth to come out with the positive potentials within them, theindustry wasn’t paying attention to them but when they realized that thefood is ready, they all want to take a bit from what they have not helpedin building. For instance, when you watch Ghana music awards nominations,the reggae dancehall category is very poor and that clearly signifies thefact that they have no knowledge about reggae dance hall music,” he added.Kombolo also advised reggae and dancehall artistes to use their lyrics toeducate the people.“An artiste is just like a mirror reflecting to the people what ishappening within the system so as an artiste you have to read and researchand educate the masses because our governments are just rulers but notleaders,” he further stated.Currently Kojo Kombolo is out of the country ready to tour Switzerland,Jamaica, Austria and France.