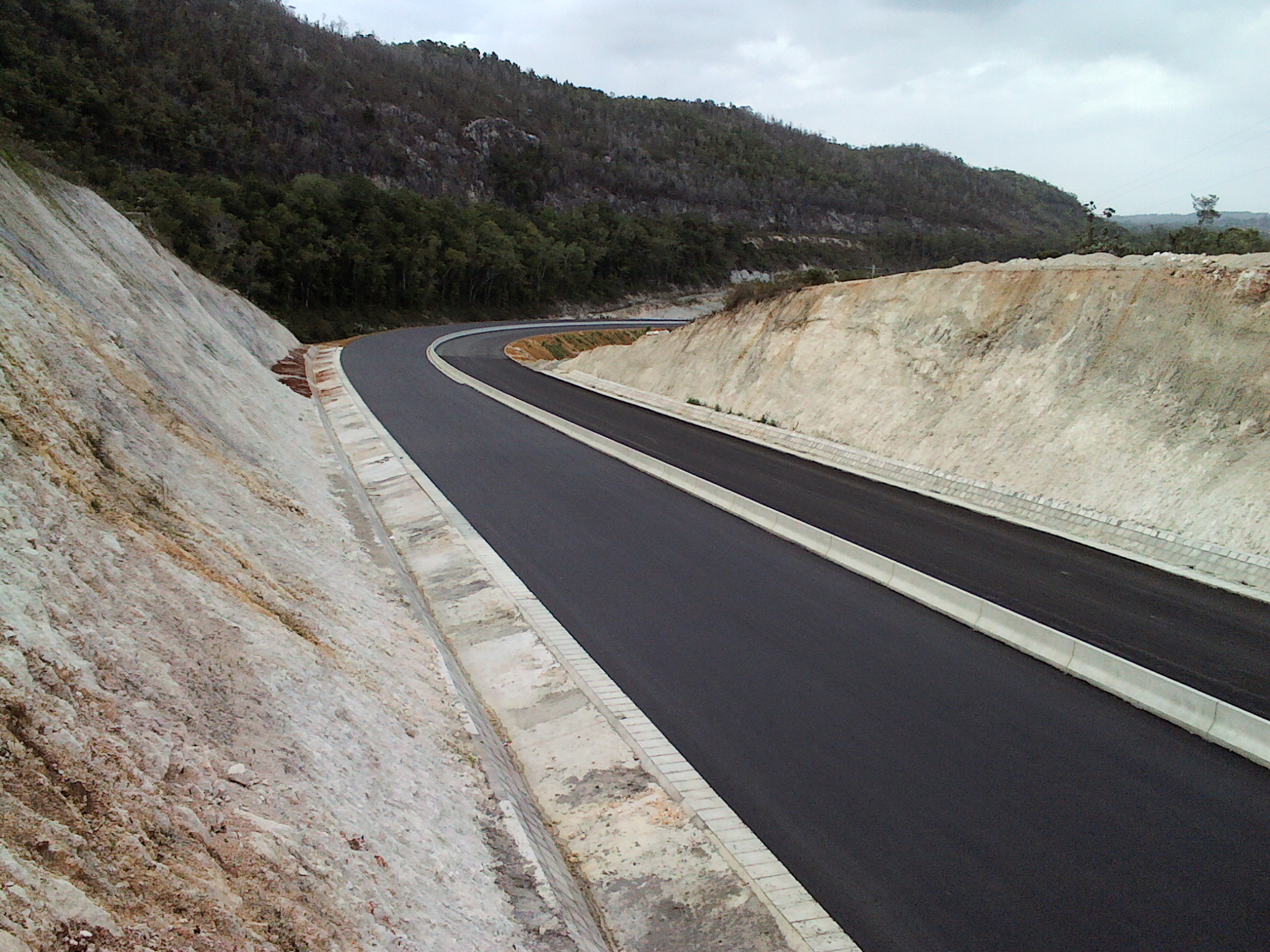 The third phase of the Kgn to Ocho Rios leg of,the Toll Road is scheduled to be open to the public early 2016 …. likely in the first quarter. It looks lovely and will boost tourism as travel time to the North Coast resort town will take about an hour.

Being built by the Chinese it had to be re routed due to geological issues. Land over Mount Rosser could not stand-up to construction as structural integrity could not be guaranteed.

There have been concerns about the steepness of the section from Linstead to Moneague. Many vehicles are avoiding same as overheating of engines is the main complaint.

Travel time for that leg is about 22 minutes from 45 the Mount Rosser route.

Toll rates on this leg went up some 80 percent recently. Two hundred ( j$ 200) to three hundred and sixty dollars j$360. That is also reducing usage. So steepness and costs are negatives. Time will tell what will give. It is not known if the new leg will attract a rate increase.