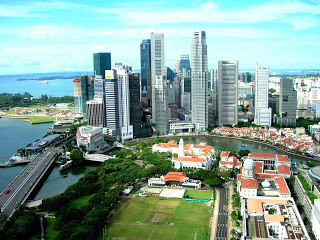 The Government of Jamaica (GOJ) already knew there is a lot of investment capital around for us to invest and that is why they should be prepared to invest some US$700 million annually to modernize Jamaica’s energy infrastructure creating over 180,000 jobs in five years. Over ten (10) billion US dollars Capital Investments. 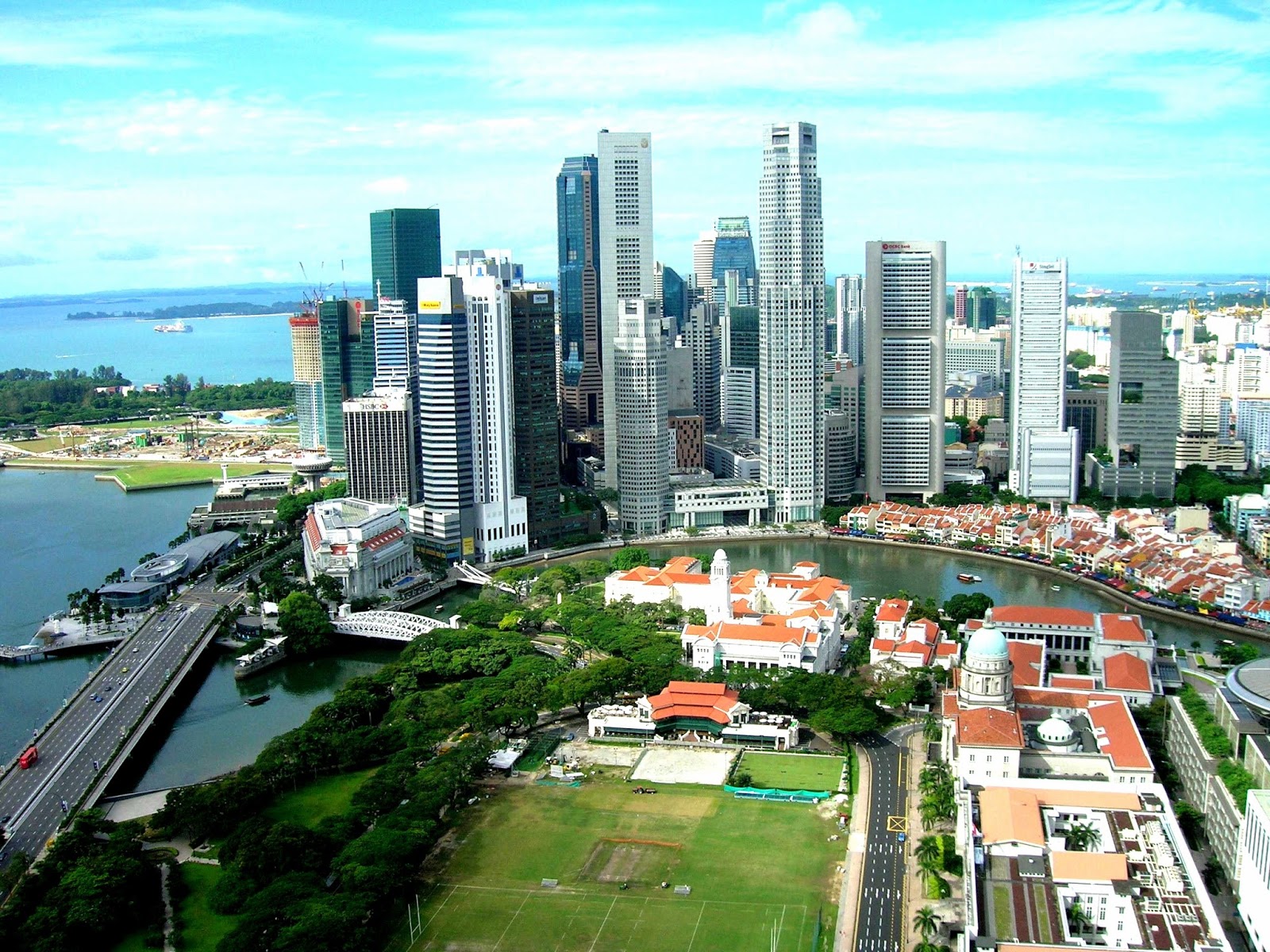 “Energy is the engine for the production of goods and services across all economic sectors: agriculture, industry (mining, manufacturing), transportation, commerce, public administration, etc. It is equally vital to the provision of basic civic services (health care, clean water, sanitation, etc.), to improving access to education and, ultimately, to raising incomes.”

How are we going to do this? By spending US$700,000,000 annually and reducing the cost of electricity to US$0.10/kWh the GOJ could create a cheap and sustainable energy mix the by 2030 through the leveraging of the annual savings to consumers of over US$2.0 billion of disposal income from day one to cut the cost of your light bill by 70% would expand our Gross Domestic Product (GDP) in a consumption driven economy by US$16.0 billion with average annual growth rates in GDP of over 15%. This expansion in GDP would result in tax revenues of close to US$4.00 billion annually from the investment of US$10.5 billion over 15 years more than enough tax revenue from the increased disposal income to fund our Energy Master Plan through a process of recapitalizing and re-branding the Development Bank of Jamaica as the Jamaica Infrastructure Investment and Development Bank under a Public Private Partnership Policy Framework.

This is what the plan should look like on an individual level. By drastically reducing the cost of electricity a family paying JPS light bill of JA$26,000 per month will now pay approximately JA$6,000 and with the savings will contribute over JA$84,000 per month to the economy when we rebuild our manufacturing base.

“Jamaica faces an uncertain energy future. With an energy infrastructure designed in the era of low-priced and abundant oil, many of these nations depend almost entirely on petroleum to supply their electricity demands. One of the most pressing policy issue for developing an efficient, cost effective and sustainable energy sector  in Jamaica has to do with the question of how does the Government create a policy framework or environment in which there can be a convergence of the public interest (Economic Development)  and that of JPS as a private for profit entity.”

It would appears to me that this must be the thrust of our policy discussions; to formulate a set of proposals that are forward looking but be mindful that the transition for JPS in recognizing or becoming a full partner in our economic development goals must  not be disruptive or at expense of the gains we have already made. Then, how does the government guarantees JPS a stake in the outcomes of our energy future, but at the same time demanding that future is right now?

One of the main reasons why Jamaicans pay some, if not the highest electricity cost in the world has to do with the fact that JPS loses close to or the equivalent of 1.9 million barrels of oil due to having an energy infrastructure that is inefficient and nearing its useful economic life (12-14) years.

If renewable energy projects are to be built at larger scales and contribute a greater portion of the islands’ energy portfolio, JPS must institute measures to support the integration of variable generation sources onto their grids. The majority of island networks are old, with the average diesel generators more than 20 years old. Furthermore, the power supply is relatively inefficient with high system losses. There is a need to identify technical criteria and designs that will allow grid stability to be maintained. Two power issues of particular concern are power output and frequency smoothing. Power generation infrastructure requires high reserve capacity to provide adequate reliability, and most of this capacity currently comes from inefficient and outdated diesel generation.

JPS goal should be to discover and implement the most efficient solution possible. The first stage would be to upgrade existing power plants to high efficiency and quick response turbines with the ability to deploy fast acting reserve capacity to cope with the voltage fluctuations created by variable generation sources. The second stage would be for grid operation to integrate energy systems, such as battery solutions.

The Government and the Energy Sector have to plan and provide a concrete set of measures for voltage and frequency stabilization or a dedicated spinning reserve capacity to prevent power fluctuations from affecting grid stability. While different grid stability solutions are possible, generally speaking there are two overall approaches: project-level or grid-level solutions. If battery systems are engaged, such systems can be installed along with each individual project or larger battery solutions can be integrated at the grid-level to manage and smooth the grid electricity.

This would require business leaders, government and JPS, coming together under a PPP umbrella to create a modernization plan to replace all those old and inefficient diesel and oil generators with a balanced energy mix of approximately 35% -45% renewables combined with clean coal and LNG.

“According to Vahid Fotuhi at Emirates Solar Industry Association (ESIA) on solar energy investment; 100MW will result in economic growth equivalent to US$600 million in GDP which is 10 times more than fossil fuel would impact the economy and will reduce reliance on imported oil by cutting approximately 2.5 mbb/yr of diesel fuel and resulting in emission reductions of approximately 1 million tons of CO2 and adds roughly about 15 jobs for every MW generated.”

This could be achieved in the case of Jamaica by providing residential users with low interest loans and subsidy to purchase solar panels for their home instead of building additional capacity to meet future demand.