Despite the frigid cold, NBA all star game in Toronto gets a thumbs up 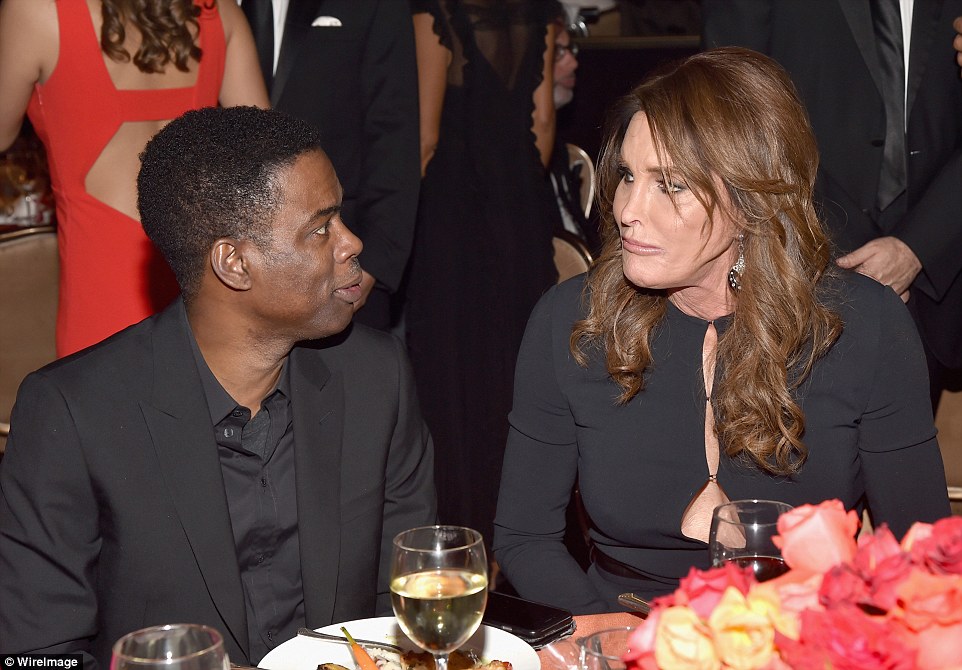 Members of Earth, Wind & Fire had the night’s most memorable moment when they honoured bandmate Maurice White, who died on Feb. 4.

“Right now we’d like to pay tribute to the visionary who we lost last week, the man with whom none of this would be possible, Mr. Maurice White,” Philip Bailey said onstage.

The band went on to perform well-known hits like “September” and “Shining Star” that won over the star-studded audience. Simon, too, had similar energy with the crowd when she sang “You’re So Vain.”

Davis said he asked Simon to perform at his event because Manilow had oral surgery twice this week, and he wasn’t sure if the singer would be able to perform.

“I’m glad to be here tonight. What a week,” said Manilow, who made it to Davis’ gala and sang two songs.

Beck, Dave Grohl, Pat Smear and Krist Novoselic kicked off the event in tribute to David Bowie with a performance of “The Man Who Sold the World.”

“This is for two geniuses who are no longer with us,” Beck said onstage.

Melissa Etheridge followed with “Take It to the Limit” in honour of Glenn Frey. Irving Azoff, who manages the Eagles and received the President’s Merit Award, grew emotional onstage and cried when he told stories about Frey.

The Grammys will air live Monday from the Staples Center in Los Angeles. It starts at 8 p.m. Eastern.