On The Sidelines: Kingston College Chapel Choir in Concert 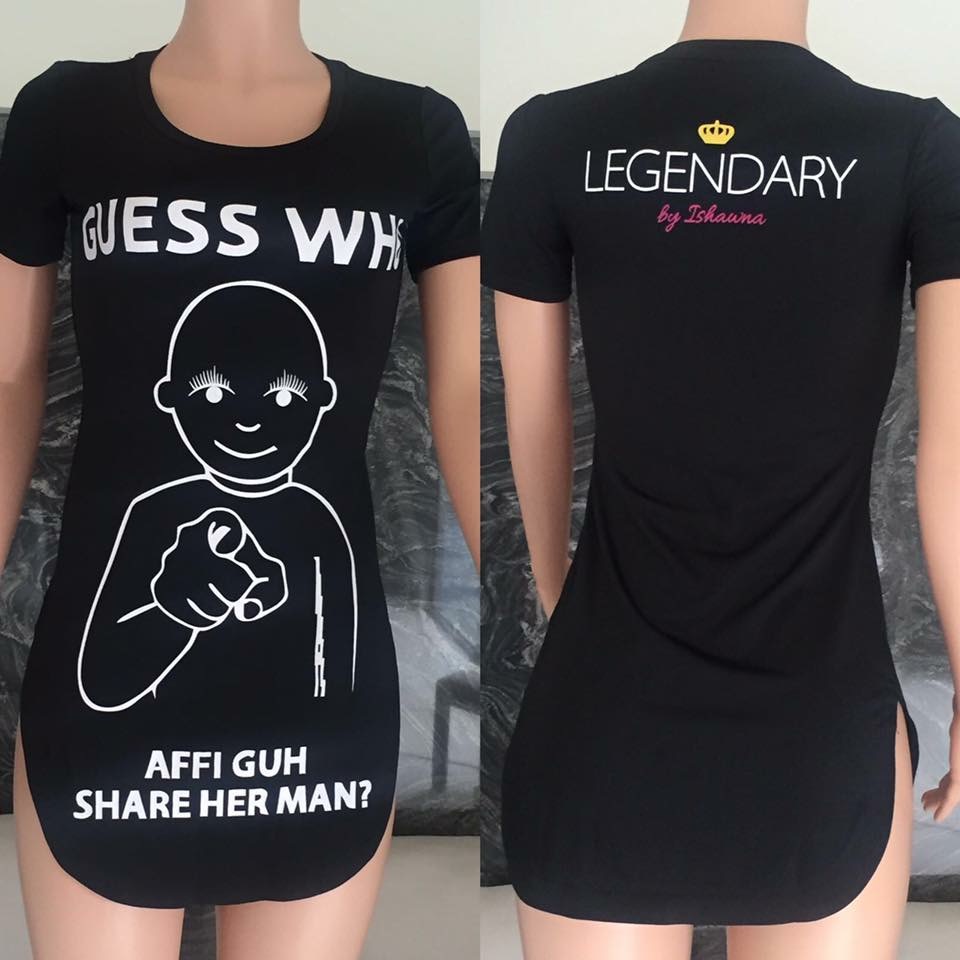 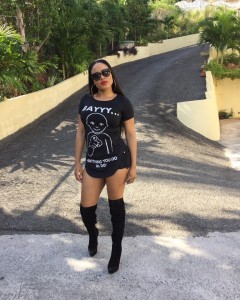 Kingston Jamaica Dancehall’s dominant female, Ishawna, has launched her infamous ‘Legendary T-Shirt Dress”’ just in time for the summer. The controversial T’Shirt dress that turned heads and made headlines last year is now available in stores in Kingston.

Ishawna, signed to mega label Downsound Records, first wore the simple yet sexy white number to guest host an episode of Season 8 of the Magnum Kings and Queens of Dancehall Reality Show.

She has been turning heads consistently with her style over the years and recently won ‘Fashion Icon of the year’ and Young Hot & Hype Female in this February’s staging of the 2016 Youth View Awards. 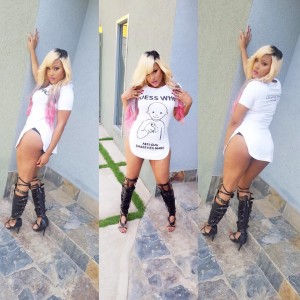 “This dress represents my style and flavor, bold, fun and risky. I like to push the envelope with my music and my style and the dress is an example of this, Raunchy and Stylish” Ishawna shared.

The Legendary T-Shirt Dress line is available in Jamaica in Black, White and Gray, and can currently be purchased in Kingston at Shop NecessiTs, Bargain Mall in Clock Tower Plaza, Half Way Tree.

Islandwide delivery is also available, persons can call 1876-354-5626 for details or information. The dress will be available for purchase online very soon.

Outside of the Legendary T’Shirt Dress line, Ishawna will be releasing the official videos for her ‘Abay’ and ‘Ooh La La’ singles in the coming weeks.

Singles ‘Long Fingernail’ and ‘School Gyal’ have also received great feedback and rotation thus far; she has also released a brand new single called “The Message” produced by Majah Label Music Group and will be releasing singles produced by TJ Records and Notnice in the coming weeks.

Ishawna is also preparing for performances in the United Kingdom in July and the Cayman Islands in August. The Ishawna World Tour is also being finalized.

Fans can stay tuned to her social media pages or her website for updates  www.ishawnaworld.com 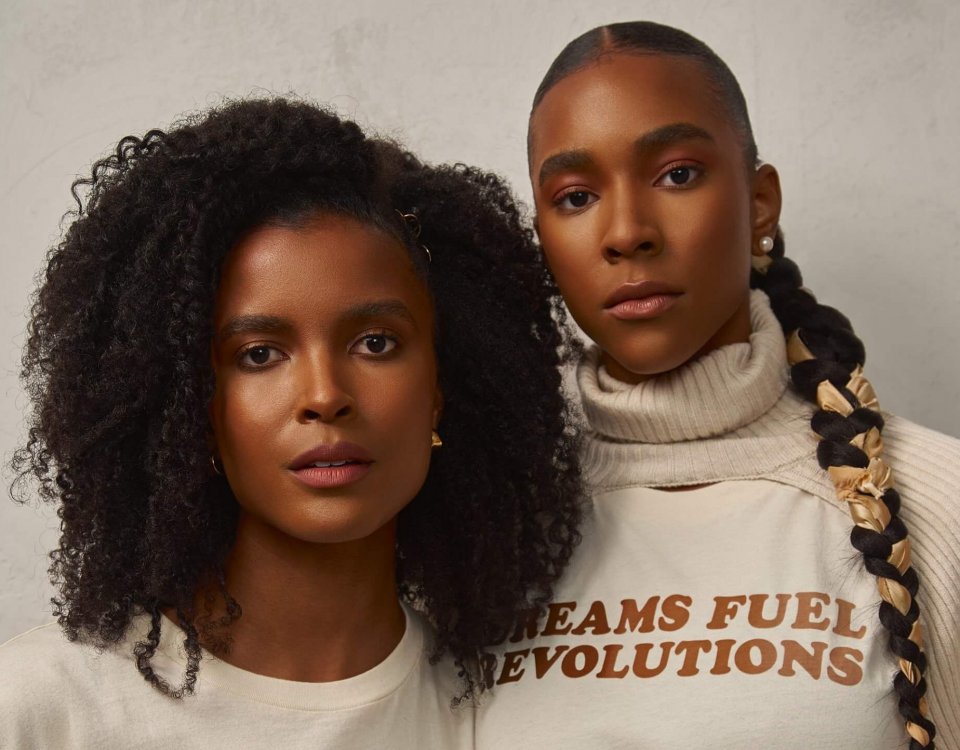