Jahonze Sings For A Better World 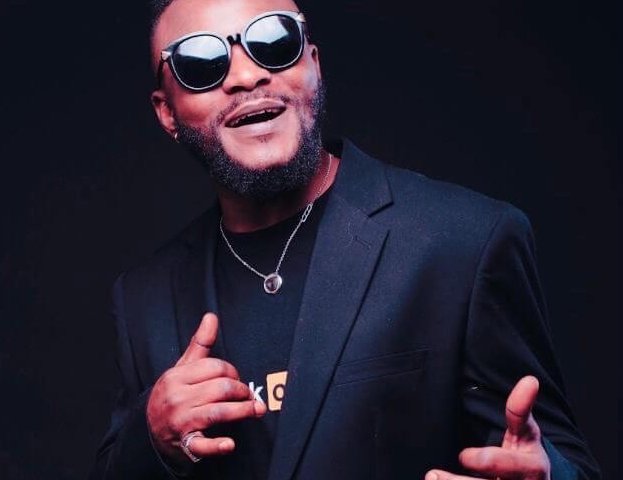 He believes this world should be free from violence, discrimination and suffering. He is known for producing songs which challenges others to think about others.

In one of his songs, “Black Crime” he sings:

“I come out blacks

Come from the community of blacks

Out of my school education

Who is this lyricist who fears no one as long as he is speaking the truth?

Well, do you remember Tropical House Cruises to Jamaica, 2017. The album which stayed on Billboard charts for weeks, hitting the number one position on at  least four occasions.

Well, that artiste throwing the lyrical punches  was among  the star-studded line-up on Tropical House Cruises To Jamaica. And, I mean the  likes of Damian and Stephen Marley, Capleton, Sean Paul, Wyclef, Lee “Scratch” Perry, Vybz Kartel and Chronixx.

His stage name is Jahonze, one you should not forget because you are definitely going to see him around again. And, trust me, he will be jabbing lyrically even harder than before.

Jahonze makes his name on another album. And, according to executive producer Michael” Beatbopper” Hudgins,

“Jahonze is certainly no fresh upcoming artiste. His voice is commanding and his lyrics send a lot of positive message.

His entry on my Dei Della Musica album is “JeJeLiving,” which speaks of his life and what is important for survival. It’s a theme which everyone needs to endorse.”

Hudgins is promoting Miungu Ya Muziki released February 17, 2021 while Certified Gold will be released in August, 2022.

“I am a rap artists and activist who started taking interest in music at age  7. I was writing songs  by  age 13.  These surround the theme of life, which includes poverty, crime and street life”.

He also seized the opportunity to perform at school concerts as a teenager and later at bigger concerts in Lagos, Nigeria.

Among Jahonze many songs are “Happy Birthday” and “Black Crime”.

He would love to be remembered for these words:

“Johanze represents seriousness, intuition, intent and wisdom. I want to leave  a strong legacy in music for the younger generation.”