Usain Bolt outraces doubts, reaffirms his status as sprinter to beat at Olympics next year 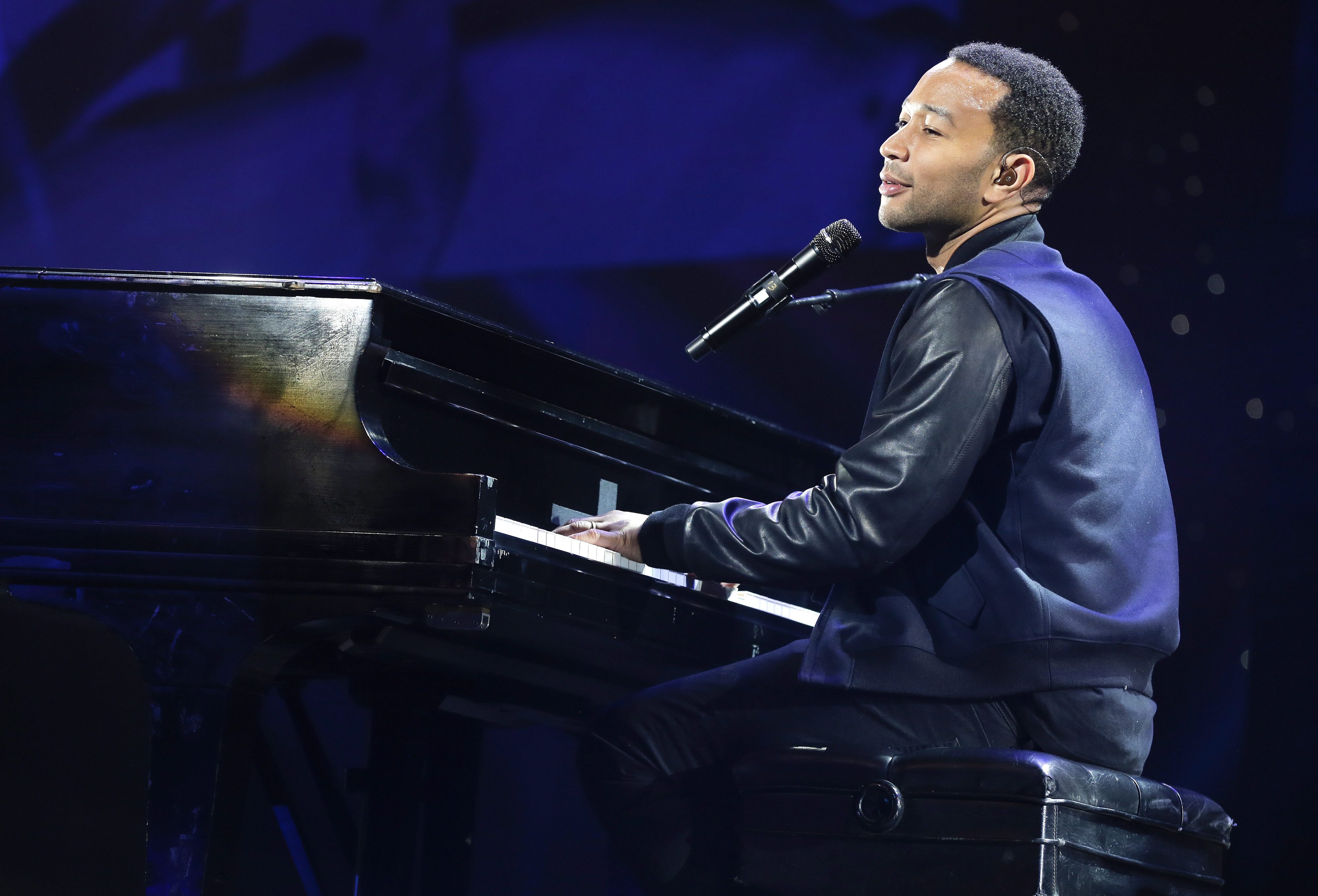 NEW YORK _ There’s a “SpongeBob” musical in the works but the music is no kiddie stuff.

Nickelodeon said Monday it will produce the world premiere of “The SpongeBob Musical” in Chicago next summer with original songs from John Legend, David Bowie, Cyndi Lauper, Dirty Projectors, The Flaming Lips, T.I., Plain White T’s, They Might Be Giants, Lady Antebellum, Panic! At the Disco, and Aerosmith’s Steven Tyler and Joe Perry.

It is co-conceived and directed by Tina Landau with a book by Kyle Jarrow and music supervision by Tom Kitt. The show will play Chicago’s Oriental Theatre starting June 7 with an eye to Broadway.

Producers call it “a rousing tale of a simple sea sponge who faces the unfathomable. It’s a celebration of unbridled hope, unexpected heroes, and pure theatrical invention.”

Kids’ material has made the leap to stage before, including “The Addams Family,” ”Annie“ and ”You’re a Good Man, Charlie Brown.“ And writer, director and producer Adam McKay is currently working on an ”Archie“ musical.