Spice getting ready to drop album

Jah Vinci – Nobody Knows (Where Do Angels Go) 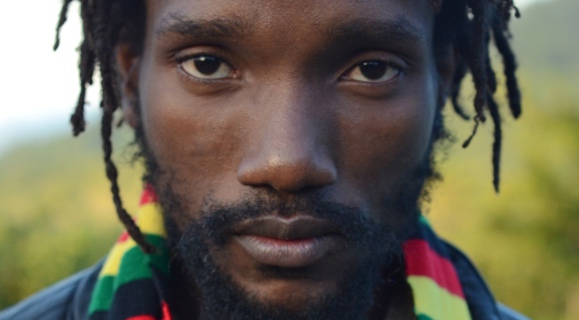 With Damian Marley being someone he has always looked up to, Kabaka Pyramid is more than pleased with the success of his Marley-produced song, ‘Well Done’.

“I grow up listen dem man deh and look up to him,” Kabaka told THE JAMAICA STAR.

So it was a no-brainer when Marley approached Kabaka to do a song on the rhythm. He said work on the song began in October and the project was finalised in November.

“It was great. He is a very down-to-earth bredda and him tek him music serious. It was a good vibe all around,” Kabaka said, noting that the song was officially released a few days ago.

In the song, Kabaka uses sarcasm to try to appeal to the politicians, as “we are saying well done so that, if we take that approach, it will have a a better impact than the bashing,” he said.

While it is unclear how much the song has pulled on the heart strings of politicians, it has been having a strong impact on the masses.

“It a gwaan good, a lot of DJs playing it. In about two days, it gone 15,000 plays on Soundcloud. The momentum a build,” he said, noting that a music video is currently being organised.

While tight-lipped about further work with Damian Marley, Kabaka is certainly hopeful.

“It is definitely possible. The link is there, so you can look out for things in the future,” he said.

Meanwhile, Kabaka says he is currently working on an album that he hopes to release later this year. And although album sales in general continue to dwindle, he said albums are still very important.

“It is debatable, but it is still good to do albums. Internationally, it shows where you are at as an artiste. You can’t get things like a Grammy without an album,” he said.

However, he stressed that singles and his EPs like Rebel Music (2011) and Lead The Way (2013) have helped in terms of promotion.

Continuing on this promotional path, he said he recently released Life Is Easy and another release, Too Long, is also on the way.

Production is also on the cards, as he has produced a song, New Day, for his Bebble Rock Music artiste, Koro Fyah.