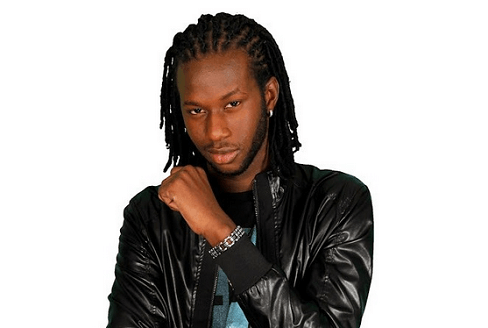 Kingston, Jamaica, December 22, 2021 – After surpassing honorable contenders, the album ‘Different Level’ produced by Marcus Myrie of Markus Records has leveled up to number one on the Hapilos Top 5 Monthly Reggae Album Chart for the month of November. This comes after the album debuted at number 2 after its release in October 2021.

The feel-good rhythm has a smooth flow and features Myrie’s collaboration with Popcaan called ‘Stay True’ which has been gaining traction. Other heavy weights on the rhythm include Intence, Chronic Law, Kranium, and Quada to name a few. Leading strongly behind ‘Different Level’, is the undistributed boss of the dancehall Vybz Kartel with his album, ‘Born Fi Dis (Prelude)’ and ‘The Passport Riddim’ produced by Pryme Incorporated featuring Munga Honourable, Teejay, and Jahvillani among others.

‘My Letter to you Riddim’ and ‘Street Shots 2021: Garrison Anthems’ have anchored comfortably in the fourth and fifth spots for the past three months. The ‘My letter to You Riddim’ produced by the duo Dynasty Records and Attomatic Records features 18 tracks while ‘Street Shots 2021: Garrison Anthems’ features 14 tracks inclusive of fan favourites ‘Coke’ by Skillibeng and ‘Drug Dealer’ featuring Shaniel Muir and Shab Don.