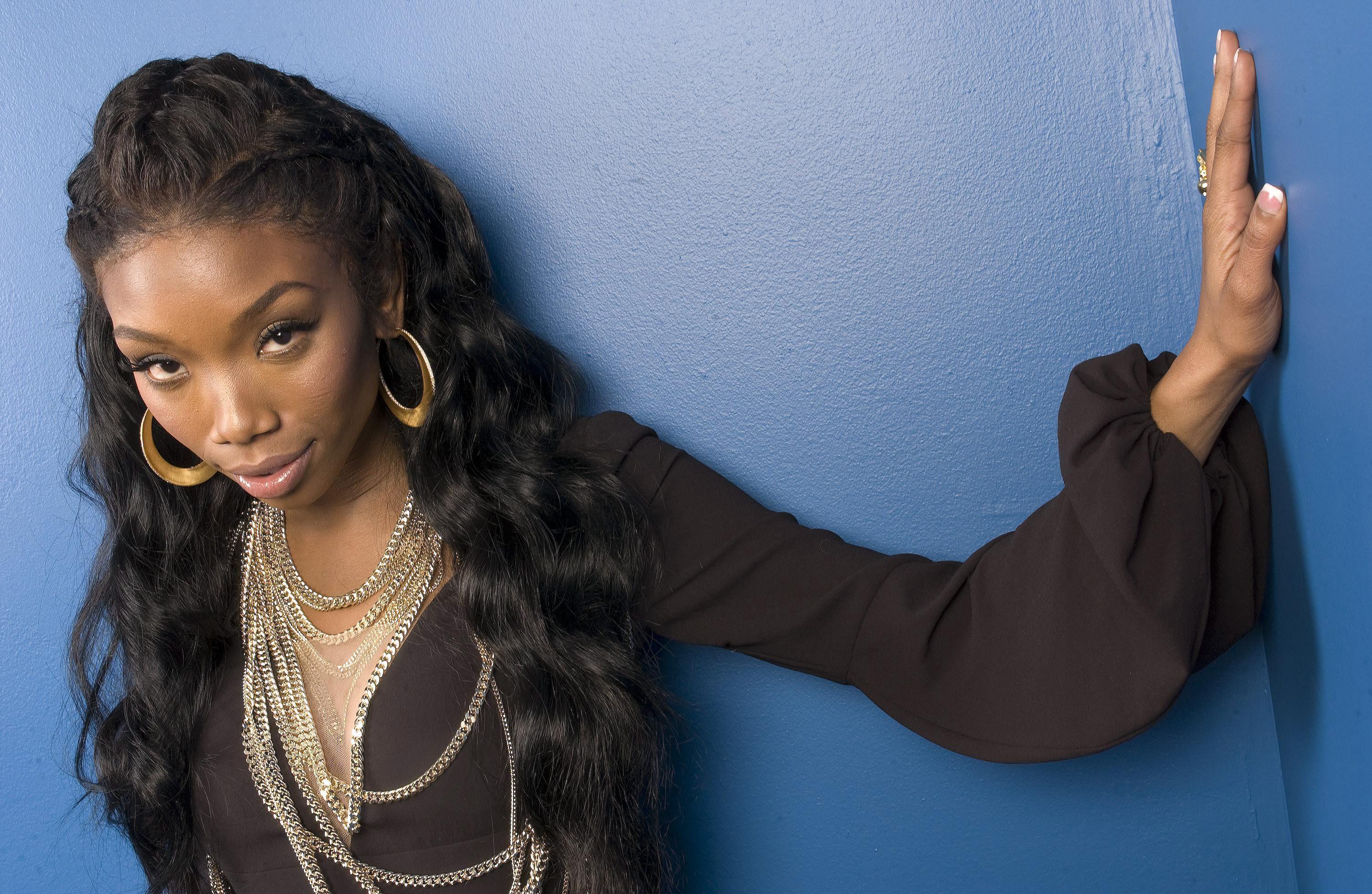 NEW YORK _ Grammy Award winner Brandy will make her Broadway debut next month as a woman behind bars in “Chicago.”

Brandy Norwood earned a Grammy in 1999 and had hits with “I Wanna Be Down” and “The Boy Is Mine.” She began her recording career at 14 and starred on the sitcom “Moesha” from 1996 to 2001. She made history in Disney’s TV film “Cinderella” as its first black princess, starring alongside Whitney Houston.

Set in the 1920s, “Chicago” is a scathing satire of how show business and the media make celebrities out of criminals. It has Bob Fosse-inspired choreography, skimpy outfits and killer songs such as “All That Jazz” and “Cell Block Tango.”