Portmore Based Talent To Shine At Wildrides Family Beach Day 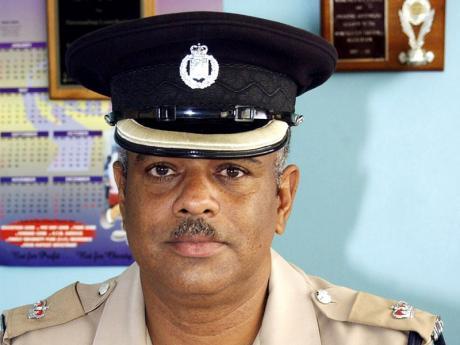 It was about noon time Friday last that gunmen struck in the busy city centre of Monego Bay. As the out of control crime situation escalates in the western end of our beautiful island state Jamaica … crime statistics reveal that over 100 homicides to date have been recorded in Montego Bay and environs alone.  The bloodiest parish in one of our 14 parish municipalities across Jamaica … the renoun tourist mecca.

Former PNP MP/Deputy House Speaker Lloyd B. Smith who up to February 2016 represented Montego Bay Central said “This is a brazen attack near a prep school, even very close to the Montego Bay Parish Court (House).” Asked to respond to loud calls for a limited state of emergency, the outspoken editor for the Western Mirror, noted journalist and politician opined  “A limited state of emergency is putting a band aid on a “stinking sore” stated Smith.  Smith was responding to questions put to him and Jamaica Hot & Tourist Association (JHTA) region chair, on an evening radio show, monitored by Vision’s SIC.

JHTA chair for the Montego Bay Region said  “It is alarming …it calls for us to take a new look at policing … the judicial system also needs to be looked at … cases take too long to be prosecuted.  We need more police … there is no growth  in the amount of boots on the ground … we have the same amount of police on average for the last 10 years.  I do not support a state of emergency at this time. We are a tourist resort, it sends the wrong signal”

Gangsters are becoming more brazen as the criminality escalates in this paradise aka Jamaica land of wood, sea, sun and reggae music. The police continue to repeat that the perpetual fight for turf with the backdrop of the illegal lotto scamming operation have been the root of the apparent wanton out of control lawlessness and criminality. Gangsters are hell-bent on eliminating each other.  It is an endless cycle of madness as the innocent get caught up in the fracas.