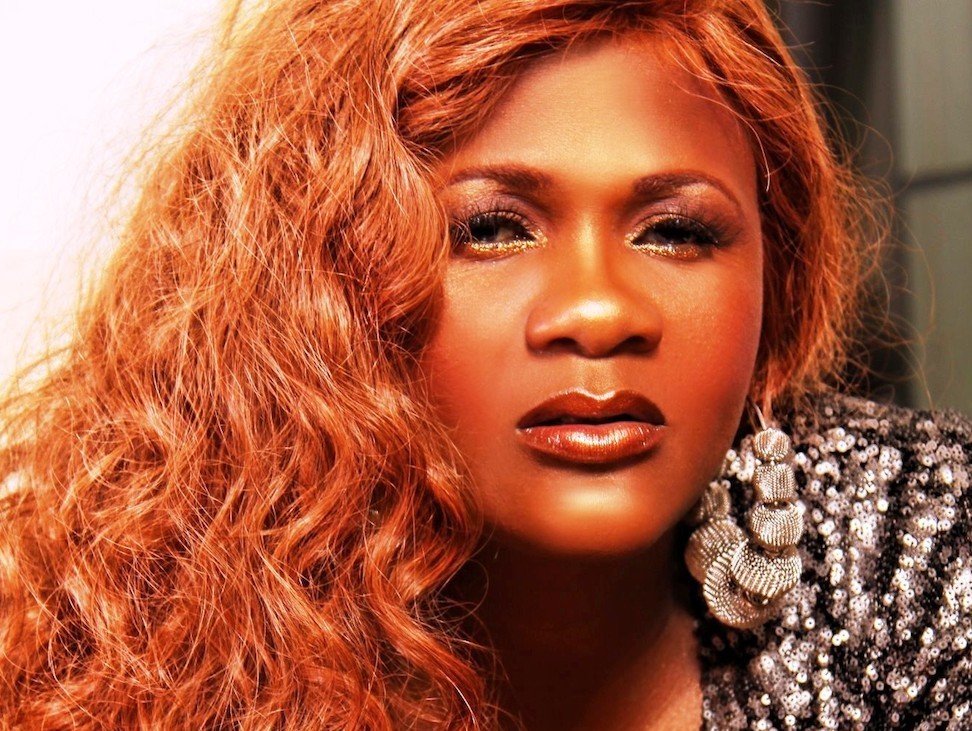 Digital Vibez Entertainment “Hot Steel Riddim” officially premiered worldwide on such stations as Hitz 92FM in Jamaica, Vibes 106.1 FM in Gambia, Flames Radio UK, Tropixx 105.5 FM in ST Maarten, XFM 95.1 in Ghana, Africa and in the U.S on Ninja Crown (Mighty Crown) “International Roll Out” and “Loaded Thursdays”. The feedback by dj’s and fans has been more than positive while the riddim has become a much requested on international airwaves and spun various viral videos.

But it seems that with the release of her latest single “Scamma”, outspoken Grammy Award and certified triple-platinum Lady Saw ruffled some feathers, and although “Hot Steel Riddim” has been blazing the airwaves, “Scamma” has been omitted from the playlist. The multi-talented star who has broken down several barriers for women in dancehall, never shies away from addressing controversial issues. On the hit track, Lady Saw sings “Mi want a scamma man from mobay .Cah mi hear she dem money se a waymi woulda gi him my body every day cah  mi know she money afi pay.” But as her publicist Latoya McKay explains “it’s funny to me, it’s like they didn’t listen to the whole song because at the end she says she doesn’t want a scamma man, its illegal and she doesn’t want to go to jail”

In a recent release to the media, the dancehall Queen explained the song “I record the song “Scamma”, because scamming is a big thing right now. I came up with the title after performing at a show in Mobay,” The producers of the riddim admit to be surprised and taken aback by some of the responses and feedback from stations. “The song is just a fun song that’s taking too seriously, Its just Lady Saw being her self and putting a twist on a Controversial Topic, If you listen to the song from start to the end, you would hear that she’s just playing around with a controversial topic, To also add, the song has no issues with any Radio Station Worldwide just in Jamaica”  – Gary ”Shanguly” Samuels

“Hot Steel Riddim” also features multi-award winner Capleton “Stay Suh”, Bramma “Fashion Police”, up and coming artist from Capleton’s David House crew Ffurious with “Out A Me Life”, rising star Da’Plan “Waste A Time” and CeeGee “Gweh” and will be available on iTunes in the spring.