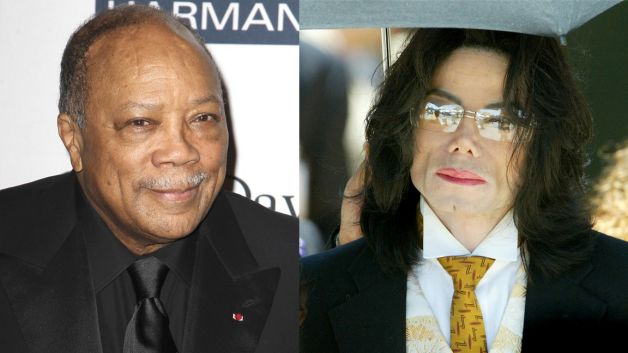 The legendary musician/producer worked closely with Jackson on many of his best-known releases, and is the creative force behind the King of Pop’s iconic Thriller album, which has sold more than 100 million copies.

Jones, who also produced Bad and Off the Wall, claims Sony and MJJ used music from all three releases, to which he owns rights. He alleges that the companies got around paying him by remixing compositions for Jackson-related entertainment projects like This is It, 25th Anniversary edition of Bad, and Cirque de Soleil stage shows.

Speaking on behalf of Jackson’s estate, attorney Howard Weitzman, said the estate was “saddened to learn that Quincy Jones has filed a lawsuit seeking money,” and added, “To the best of our knowledge, Mr. Jones has been appropriately compensated over approximately 35 years for his work with Michael.”

In the days and weeks following Jackson’s 2009 death, several of his albums — including the aforementioned — made their way back to the Billboard charts, leading to a posthumous career reboot and a $200 million record deal with Sony.

For the original report go to http://www.bet.com/news/music/2013/10/28/quincy-jones-sues-michael-jackson-s-estate.html