Binelly Blazes with Roll Out Track

Alkaline set to top the charts all December! 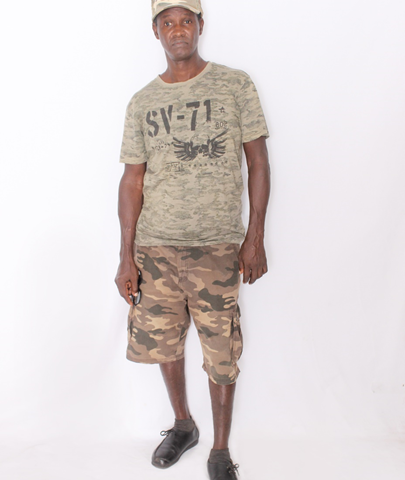 Reggae singer Everton Rose is making his official music debut with the release of his first single, “Raggamuffin.” The song was produced by his own Rose Empire label and slated to be released later on this month

“This song is basically about life and the daily journey. It is about minding your own business, staying in your lane and being ambitious,” the artiste explained.

While this is his first official release, the artiste has been heavily immersed in music in several capacities for many years.

“I’ve actually been a writer and a singer for the past 33 years, I have always loved music. When I lost my sight, I decided to go back to my original love. I was inspired by my team to finally release Raggamuffin as my first single and I am so happy with this decision,” the artiste expressed.

Since its release, Everton Rose has had no regrets and has received tremendous support from his ever growing fan base.

“The feedback has been great so far, people are wondering if it’s really me singing, they are so surprised. What a journey it has been and I know it can only get better from here.”

Continuing on this journey, Rose is working on new music; he currently has a few songs recorded and is expected to have some upcoming releases by January. He is also recording more music to be included in a forthcoming EP, which is scheduled for a 2021 release. All in all, he expects reactions as positive as the ones he’s received for “Raggamuffin” and will continue to target wider audiences.

“I am hoping that my music takes off, especially on the international market,” he said.