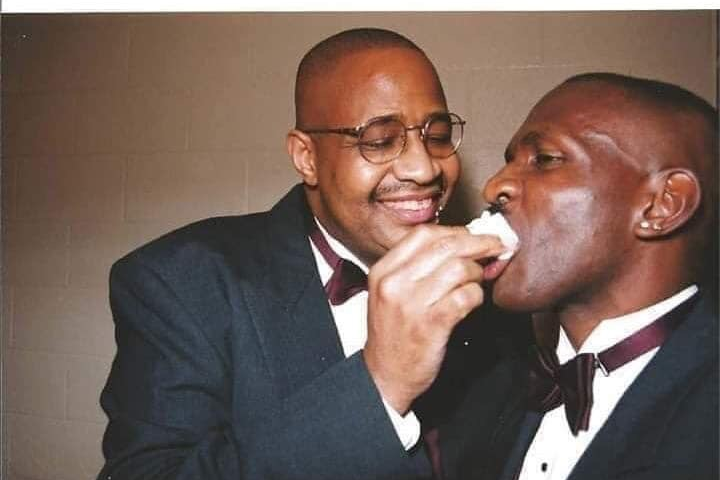 Same Sex Marriage In The Church?

There seems to be an attempt in certain quarters to rewrite the accepted social norms of behaviour and morality even in the church. This deviation from the norm seem to have found fertile ground in the most unusual of all places the church. The supposedly standard bearers of morality, as we are accustomed, seem hell-bent on becoming the torchbearers for this type of alternative lifestyle. Good for them!

The narrative is being framed as “human rights”. This image of two married priests feeding each other was displayed on Facebook for the world to see. Pride marches seem to be the norm worldwide these days. Amazing stuff indeed!

The Christianity that most practice frowns on this lifestyle. Why try to indoctrinate by trying to deviate from the norm? We are not condemning
anyone for their choice, as we believe that to each his or her own. We will all have to attone for our stewardship on earth some day.

What is your view? As usual the verdict is yours. We are not promoting this lifestyle here … just reporting the news without fear or favour which is our duty.