Conviction Without A Body 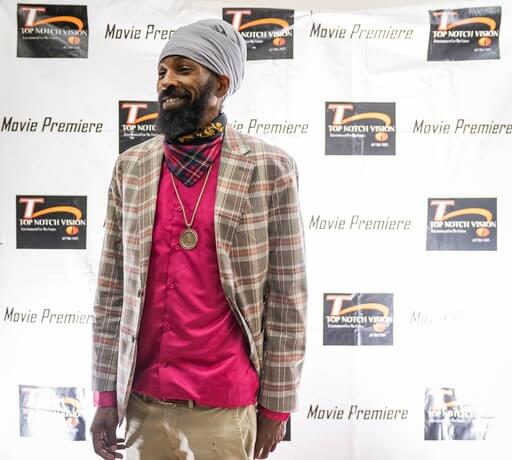 If you had gone to see Spragga Benz’s Second Chance movie premiere at the Carib Cinema recently, you could be singing, “Simply the Best.”

That is likely the feeling of VIP’s, including former Governor General of Jamaica, Sir  Kenneth Hall, former Deputy Commissioner of Police, Mark Shields and his wife Emily, Audley Shaw and his wife, Minister Olivia “Babsy” Grange, grammy winner, Buju Banton, Wayne Wonder and Olympian Asafa Powell, who made up the long list of dignitaries. 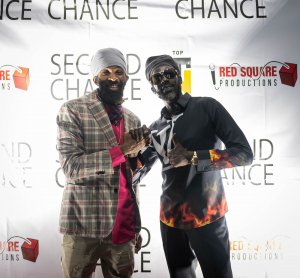 Those who showered praises, described the movie as, one with a powerful message. They  include veteran radio personality Elise Kelly, Snagga Puss, Michael Ward of UK series “Top Boy,” Twins of Twins, Benzly Hype, and Amlak RedSquare and his wife Nickeeta.

And, what was this message all about?

Spragga Benz, who plays the lead role David, explains that,” It (the movie) deals with a qualified rastafarian seeking a job in a US corporate office. However, he is  refused the job because he is a rastafarian. David, sighting discrimination, is frustrated and complains to his mother who explains, that it  is likely the company’s policy.  But, that is no consolation, so he packs his belongings and leaves the house.

“Frustrated, he meets with some old school friends who survive on a life of crime.This offers much luxury, including fancy cars and jewellery. But,  the reality is that it also offers a short lease on life.

After missing death by the skin of his teeth,  David regains his spiritual strength and decides to turn over a new leaf.

“This second chance is the dominant theme, as David  influences others to change their risky livelihood to one of prosperity.”

I also asked the deejay, why is this theme so important at this time- not only in Jamaica, but the world?

” This is a universal message which is  relevant to every nation, every race and every family. All social class, rich and poor because at some point in our lives we have made mistakes and even if we don’t admit, we would have been better off with a second chance.

“I am talking about those who may find themselves behind bars and want a second chance  in life. The movie also.

Refers to the student who has wasted  time and failed his examinations, or the man who misses his flight because he stops to have a drink with his friends. ”

I watched the movie with very close observation- the unfolding of the plot, including the suspense and climax were well executed. As to the acting, the characters were real and adaptable.

As I lay on my bed, it came to my mind that, despite my achievements, I could have done more with a second chance.