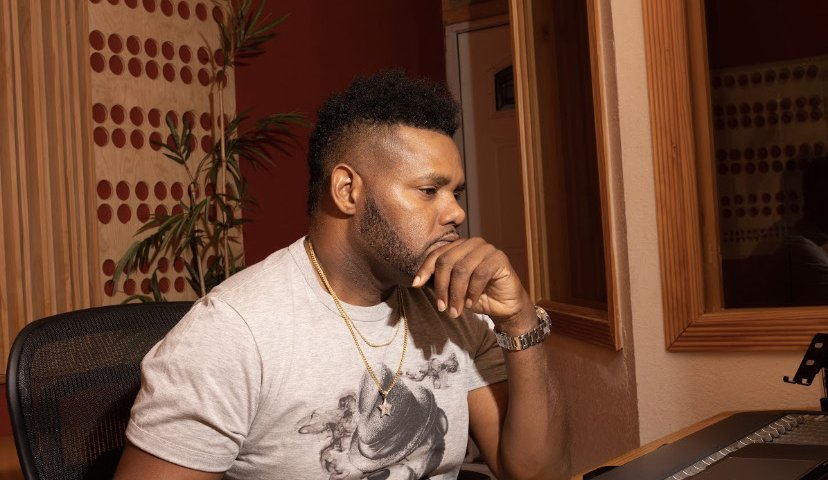 Acclaimed Jamaican Music Producer Troyton Rami is set to add a few more hits to his already legendary career. Having scored classics for Sean Paul, Beenie Man, Elephant Man, Alkaline, and many others, he looks to make a greater musical impact in the new decade. While he had a few shining moments in 2021, 2022 looks to be even better with his new “Metaverse Riddim”.

The “Metaverse Riddim” is an upbeat production that started making its rounds in early 2022. Dancehall Artist Mavado’s “Money & Done” started the rollout in late January, and was followed by new sensation 450’s “2Face” in late February. Since the release of the singles, “Money & Done” has secured a spot on Youtube’s “Trending” section, and has done well on Spotify and Apple Music with hundreds of thousands of streams. 450’s “2Face” also trended on Youtube and has done well on music streaming platforms, but the single earned a major buzz thanks to going viral on Instagram and TikTok, amassing millions of views in total.

The “Metaverse Riddim” has been doing very well for Troyton Rami, and it looks to find even more success as Recording Artist I-Waata follows up with the single, “Pillow”, and US based Dancehall Artist Dovey Magnum steps out with her single, “Polygamy”. French Recording Artist Kalash joins the fold as he will appear alongside Mavado for a remix to “Money & Done”. Troyton has a few more surprises in store for the “Metaverse Riddim” that he will unveil in the coming weeks. In the meantime, he urges fans around the world to continue supporting the Riddim.

Singles from Troyton Rami’s “Metaverse Riddim” which include Mavado’s “Money & Done”, the Kalash remix of “Money & Done”, 450’s “2Face”, I-Waata’s “Pillow”, and Dovey Magnum’s “Polygamy” are now available on all digital music streaming platforms through Black Shadow/Troyton Rami Music. To stay up to date with Troyton Rami’s releases, follow him on Instagram at @TroytonRamiMusic.