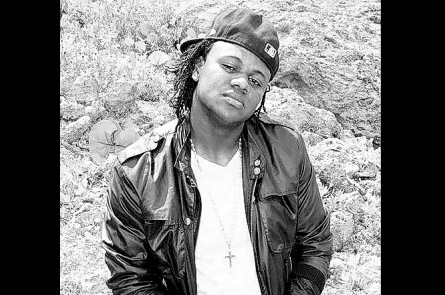 MAKING it as an entertainer has been a dream for Jehorney Coulson since his days as a student at May Pen High School.

He is realising that dream as singjay Unstoppable Fyah. The St Ann native enters the New Year hoping for big things with Heart Beat, his latest song.

“It is a very good song. I’m confident that once it gets the necessary exposure it will be a hit,” he said.

Some of his previous recordings, including Work Is The Order Of the Day, WHY, Go For Goal, Cah Sell Mi Out and Life Alone Mi Glorify, all got favourable airplay.

Influenced by Bob Marley and Sizzla, Unstoppable Fyah says it was while in high school that he starting taking music seriously.

“I began to write lyrics and spit crazy rhymes for my friends in my spare time,” he recalled.

Heart Beat, released on the Dajuore label, is his most ambitious project to date.

For the original report go to http://www.jamaicaobserver.com/entertainment/Unstoppable-Fyah-sets-to-blaze-charts_15732670