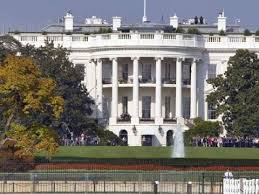 WASHINGTON _ Much of the White House was evacuated on Friday after someone jumped over the fence and ran toward the executive mansion, minutes after President Barack Obama had departed.

Video from the scene showed a man making it most of the way across the North Lawn and approaching the main entrance to the presidential residence. A Secret Service agent at the scene confirmed that someone had jumped the fence.

White House staffers and Associated Press journalists inside the West Wing were evacuated by Secret Service officers, some with their weapons drawn. Those evacuated were later allowed back into the White House, but the area remained closed to pedestrian traffic.

The incident occurred just minutes after Obama and his daughters left the White House aboard Marine One on their way to Camp David, the presidential retreat in Maryland where Obama and his family were to spend the weekend. The White House did not respond to inquiries about whether first lady Michelle Obama was inside at the time.

The Secret Service did not immediately say whether the jumper was in custody, but the fact that the evacuation was lifted indicated that agents had determined that the threat had been resolved.

Evacuations at the White House are extremely rare. Traditionally, when someone jumps the White House fence, the campus is placed into lockdown and those inside remain in place while officers respond to the situation.

Last week, on the anniversary of the Sept. 11 attacks, the Secret Service apprehended a man who jumped over the North Fence. Officers drew their firearms and used a service dog as they took the man in custody. 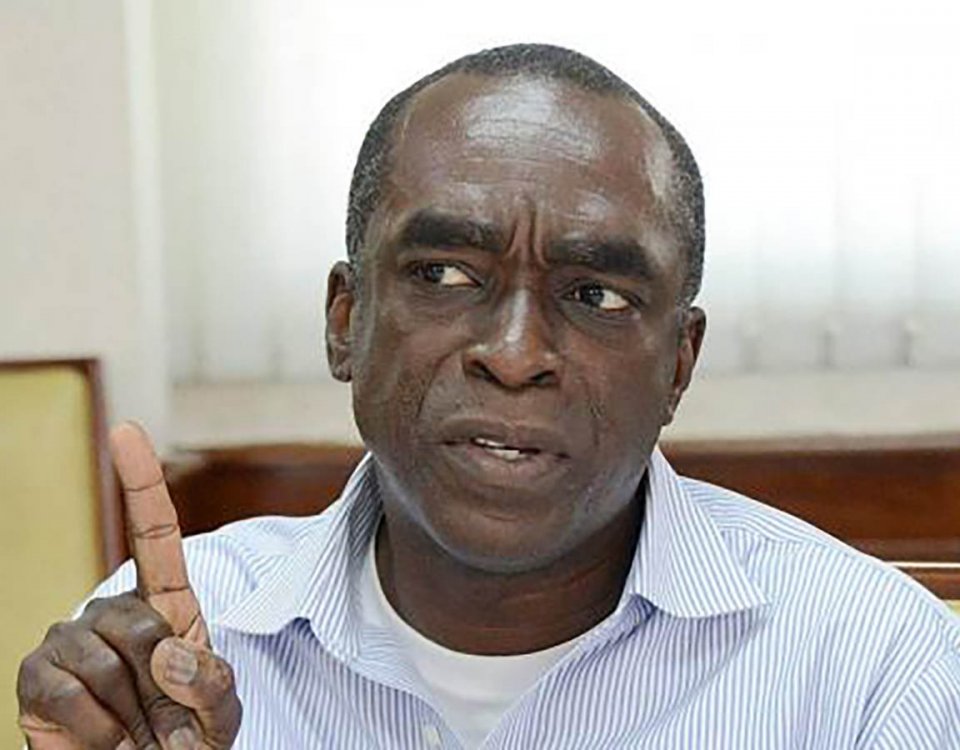