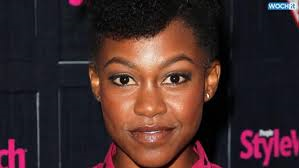 LOS ANGELES _ An actress who was detained by Los Angeles police is refusing to apologize for claiming race played a role in the incident, despite calls from local civil rights leaders.

Daniele Watts issued a statement late Friday through her publicist after civil rights activists demanded she apologize for suggesting she was handcuffed for kissing her white boyfriend.

Watts and boyfriend Brian Lucas were questioned last week by officers investigating a report of lewd conduct in a parked car. Watts, who is black, refused to provide identification. She was briefly handcuffed until police identified her.

The incident went viral after Watts and her boyfriend claimed on their Facebook pages that the detention reflected racial profiling. Audio later surfaced that indicated it was Watts who introduced race to the interaction with police. 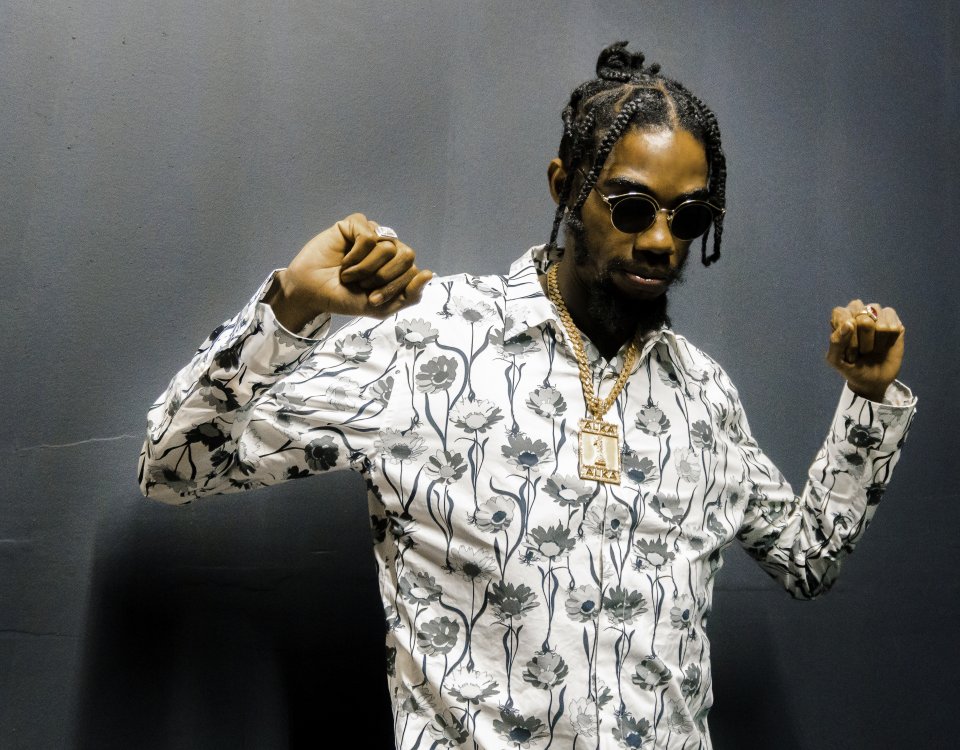