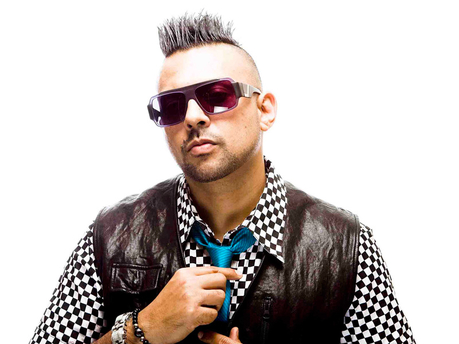 Full Frequency, the sixth studio album for international dancehall superstar Sean Paul, is gearing up to be a menu of eclectic musical flavours suitable for most palates.

The album, to be released in November, sees Sean Paul collaborating with artistes who add a mixture of genres, complementing the dynamism of the artiste.

“It is difficult to stay inspired. I am grateful that I am still inspired to do music and being noticed at the current level that I am,” Sean Paul said in an interview with Factory78.

Australian singer Iggy Azalea, who Sean Paul says is “fresh in the business but has a good vibe”, is featured on the single, Wickedest Style, while Latin American crooner Prince Royce affixes his smooth romantic vocals toDangerous Ground.

Sean Paul, who has more than 25 collaborations in his career, urges artistes to work together to build the music industry.

“Way too many people in our industry think the business is all about them alone, when we actually need each other for creative competition and growth,” he said.

For the original report go to http://jamaica-gleaner.com/gleaner/20131022/ent/ent1.html