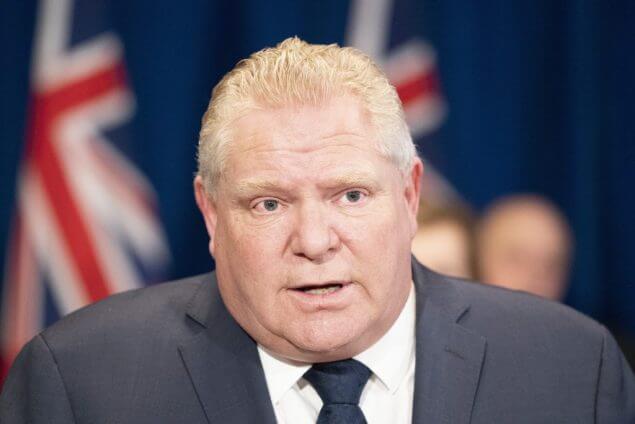 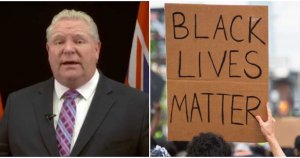 Did the premier suddenly get a senior’s moment? We understand good old chap. We all have those moments from time to time. Your paltry $1.5 million small change is insulting to say the least. That cannot even buy toiletries. At least you are acknowledging your folly. This is a step in the right direction even as it is inadequate.

The full restoration of funding for Kathleen Wynne’s Anti-racism initiatives is an idea pregnant for delivery. The baby is waiting as it is long overdue. The community is waiting. The youths who are under employed and angry are waiting. Some even getting impatient and are being tempted to do wrong things due to your failure to support their dreams and aspirations. Do not fail them premier Doug Ford.

One Billion For Police

Cut funding to the police and restore funding to Anti-racism programmes. This is a better long term investment. There is no development like human development. The youths are the future. Do not abandon them in their hour of need. 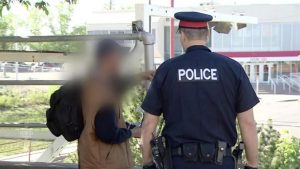 Build more youth training and apprenticeship programmes so young idle youths have alternatives to gangs, drug and gun runnings. Tackle the problem now before it is too late. When skills are transferred you are building a more secured future. Give grants to employers to hire youth trainees. This will reap real benefits as you have a aging population. Immigration is good and should continue, but home grown talent is equally as important. The productive sector should get a boost. That cannot be a bad idea.

Yes Mr. Premier, the events of Minneapolis are not confined there. Just as there is no vaccine to cause us to be immune to COVID-19. In Canada there is no vaccine to stop burning and riots as are unfolding south of the border. George Floyd was arrested for an alleged tendering of a forged or counterfeit note. It was an economic crime. We are not saying he is guilty. We may never know the truth, but it started from deprivation. Poverty is like a cancer as is racism. 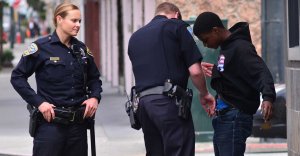 The police abuses started in other places. It was Los Angeles then Ferguson, then Florida, then Kentucky and now Minneapolis. Will it be Toronto next? Renewed funding can help to level the playing field. Poverty has proven to be the root of too many crimes by visible minorities including blacks.

It Is Not Too Late

Let us not make the same mistakes of South of the border by creating two societies and two justice systems. Canada is too prosperous to leave anyone behind. Those left behind can become prey to police. They are profiled and harrased as a routine. This is better know as Carding.

Kathleen Wynne made Carding illegal. These gains must be protected. Respecting minorities and blacks must be supported.

The time bomb is ticking. Defuse it before it explodes. One way to avoid the worse is to restore funding to Anti-racism programmes. This is the right thing to do Mr. Doug Ford before it is too late.