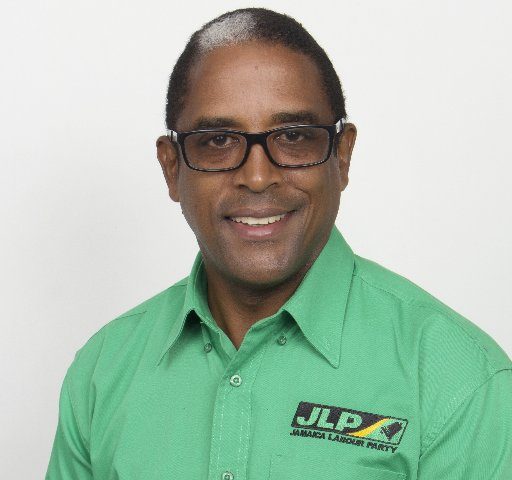 As predocted  y Vision SIC, this was going to be a “Dunn deal”The real significance of this victory is that the JLP’s one seat majority has increased to three. This is a more manageable seat count for the Jamaica Labour Party (JLP) government to work with in Parliament now 60-63.

Despite the propaganda and accusations of vote buying by the People’s National Party (PNP) and mud slinging by PNP operatives on the character of Dunn, the voters of the hotly contested seat narrowly won by only 5 votes after a magisterial recount by the PNP in the February 2016 General Elections, the JLP has triumphed comfortably by over 900 votes tonight.  There were many twists and turns in this seat … you will recall that Dr. Norman Dunn was declared the winner by 124 votes on election night 2016,  but after a recount in which it was discovered that there were a number of spoilt ballots which were rejected … PNP’s Dr. Winston Green was declared the winner by a mere 5 votes.

Dr. Dunn had filed an election petition which had to be aborted due to the sudden death of MP Dr. Winston Green … hence the October 30, 2017 by-election which Dr. Norman Dunn has won handsomely.

It is not known when Dr. Dunn will be sworn in as MP.  The Director Of Elections has to certify the preliminary count and then advise the Clerk of the Houses of Parliament that Dr. Dunn has been duly elected to sit in the House as MP.

Losing PNP candidate Dr. Shane Alexis was born in Canada and did not bother to apply for a Jamaican passport. It is claimed that “He did not have the time to stand in line for same”.  This was an issue on the campaign trail.  Dr. Alexis was eligible to be elected as he was a commonwealth citizen although not a Jamaican.

Vision Newspaper will update this story as final results are made available after the recount.

We wish Dr. Norman Dunn all the success and congratulate him on his well deserved victory at the polls.

There were two other by-elections held today in which the PNP won … retaining safe seats they currently held. Angela Brown Burke and Mark Golding are the winning candidates for the PNP. They lost one seat and retained two.