Mavado puts ‘diss’ behind him 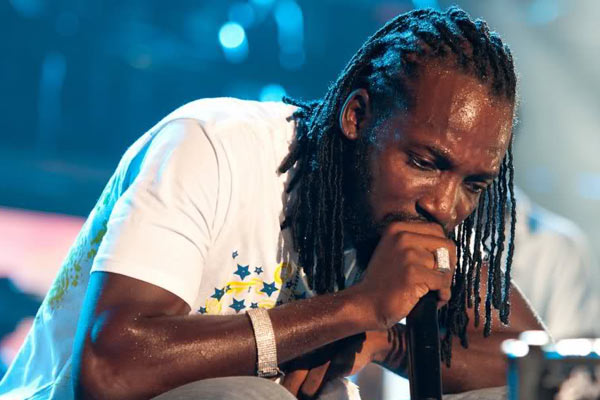 MAVADO said although he felt that he and his family were disrespected at a New York restaurant last week, the dancehall singjay has put the incident behind him.

“It was a lot of disrespectful stuff, but I am over that now as I rather focus all my energy on the positive than negatives,” he told the Jamaica Observer.

Last Thursday, the entertainer vented his anger on the social network Instagram regarding the disrespect he received at Philippe Chow Restaurant in New York and accused the operators of being prejudice.

“Just went to Philippe Chow Restaurant and this manager, or whoever he wants to be, been very disrespectful after I just spend a couple hundreds inside… me, my friend, and family. How could you have someone running a business and being prejudice, and trying to tell customers not to come back just because he didn’t know who I am? But now he knows, ahahahahahaha! This world we live in today,” the post read.

According to TMZ.com, Mavado and his family were given a table at the back of the restaurant, ordered not to take pictures, abused by their waiter and told never to come back.

Steve Boxer, Philippe Chow’s CEO, has since apologised to the entertainer but says that he and his team are not and will never be racists.

“Philippe Restaurant is proud to have an excellent relationship with all our customers, especially the black community and people of color,” adding, “on a weekly basis we have famous and non-famous black people,” Boxer told TMZ.com.