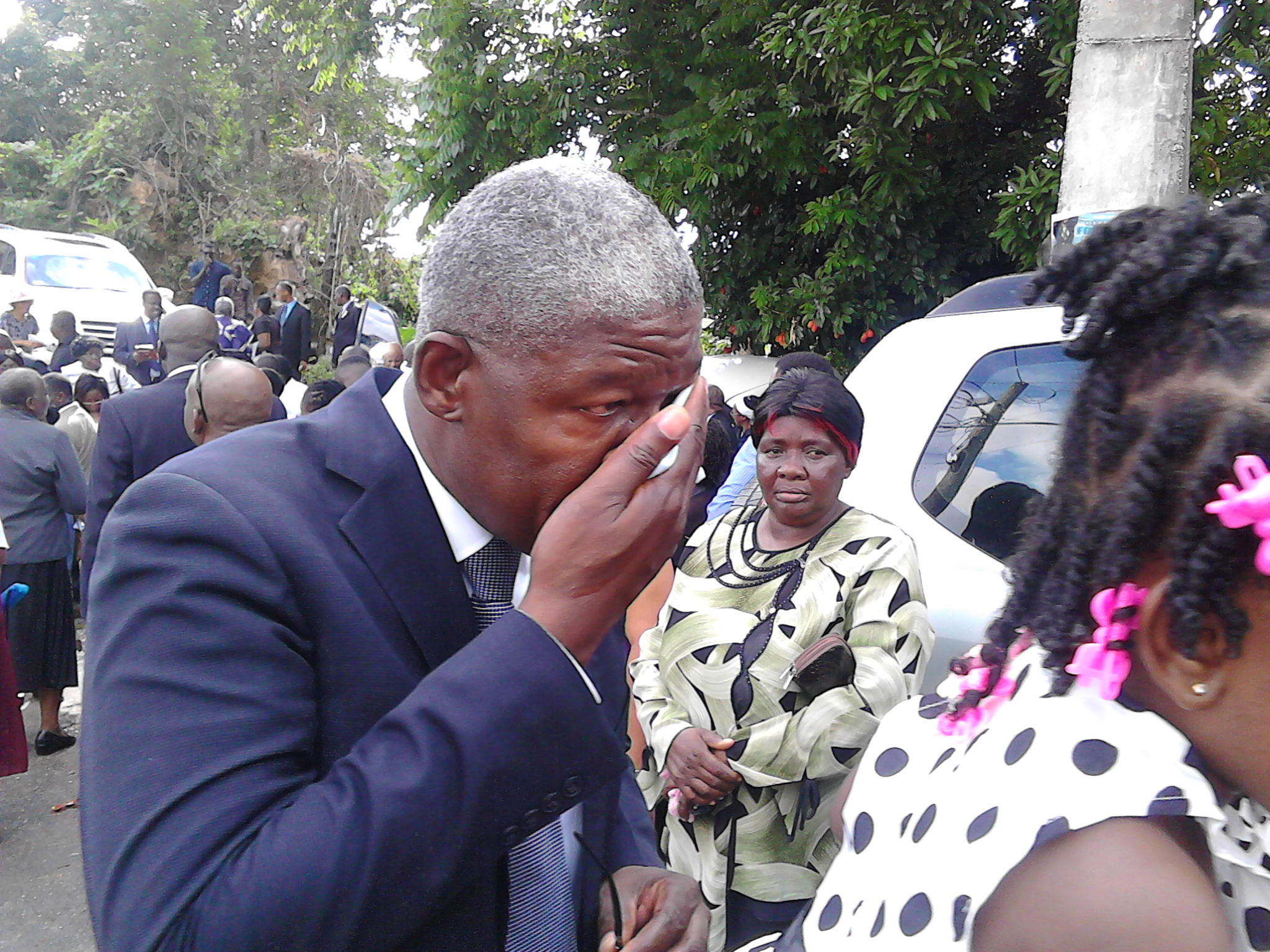 Peter Champagnie, who has been retained by Owen Ellington has strongly denied as stated on Facebook that (he) Kevin Smith, was protected by persons in high places including the former Commissioner of the JCF Owen Ellington.

A Facebook post by one John  Quavawish who stated and bis alleging that he was befriended by His Excellency Dr. Kevin Smith and woke up in his bed on at least one occasion (with Smith).

To what extent is Owen Ellington is involved?

The noted Queen’s Councilor denied that Ellington used his position to protect Smith in high places.

There is no obligation on the part of the police to inform Council to a new jurisdiction.

Is there a custom that council be advised?  There is no obligation and it would not be illegal.  This person could not be acting alone.

Would a lawsuit be brought against the police be successful?

It is not the easiest of claims to successfully get through a court of law.

The judgement in Trinidad & Tobago court has created case law.  Defamation lawsuit against a post on the internet was successful.

Owen Ellington is from the same area as His Excellency Kevin Smith which is Glengoffe, St. Catherine, Jamaica, W. I.  The extent of Ellington’s relationship, whether in the past or present before the Pathway International Restoration Ministries Church bishop died, is not immediately known?

Stay here in Vision newspaper for the latest on this story or drama as it unfolds.

Ellington left the JCF with a perception that a cloud was hanging over his head. There was a lot of speculation when he suddenly retired or resigned?

Hopeton O’Connor-Dennie is a poet, elegist, and author and senior international journalist who writes for Vision newspaper.

Alkaline ‘The Ripple EFFX’ EP Dominates Charts Ahead of Release