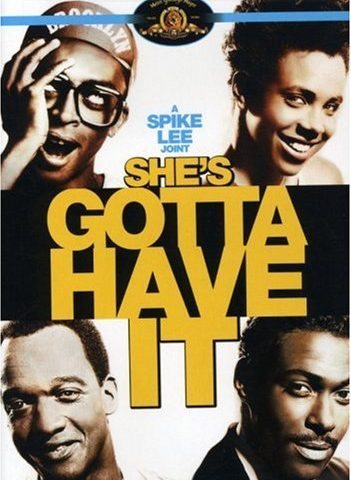 Presented by Run&Shoot Filmworks, the MVAAFF celebrated 15 years of filmmaking from artists of color. The incomparable program of over 50 original features, documentaries and short films, from an international collective of filmmakers, framed the festival in a meaningful and memorable way.

The MVAAFF’s Spotlight Screenings were presented by major studios Annapurna Pictures, Amazon and Netflix. Each offered some of their most current and anticipated projects, including Annapurna Pictures’ Detroit which enjoyed a sold-out crowd, Amazon’s exceedingly poignant Crown Heights and Spike Lee’s Original Netflix Series: “She’s Gotta Have It.”

HBO (Major Sponsor) showcased two episodes from their extensive slate of programming. Issa Rae’s“Insecure” and their new four-part documentary series, “The Defiant Ones.”  Large crowds turned out for the screening of a never-before-seen episode of “Insecure” with a talk-back, with Jay Ellis and Yvonne Orji moderated by, Isoul Harris, author, journalist and editor-at-large, Uptown Magazine. “The Defiant Ones,” the docu-series that examines Dr. Dre and Jimmy Iovine and their story of Apple’s $3 billion acquisition of Beats in 2014. Dr. Henry Louis “Skip” Gates, Jr., professor, Harvard University and Marcyliena Morgan, professor, Harvard University and director of the Hip Hop Archive & Research Institute engaged in a lively and enlightening conversation post screening.

“We have celebrated our 15th year anniversary by elevating filmmakers of color to the highest level. We are proud to stand with and support them. With the backing of the participating studios, networks and partners, we are enjoying huge success,” says Floyd and Stephanie Rance, founders of the MVAAFF.