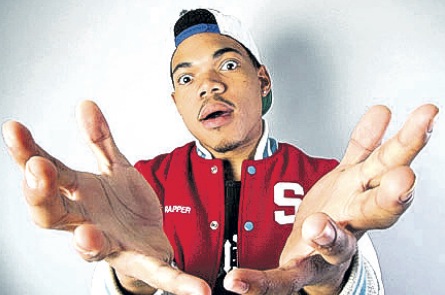 AMERICAN emcee Chance The Rapper will be the voice of the late reggae legend Bob Marley in the second season of Black Dynamite. The series returns to Adult Swim in 2014.

According to allhiphop.com, the 20-yearold, guttural-voiced rapper said he was unprepared for the role and that should add to the hilarity.

“I had to go in the studio at Soundscape and record from the script and do the reading. I had to play Bob Marley,” he said.

For the original report go to http://www.jamaicaobserver.com/entertainment/Taking-a-chance-on-Bob_15166801